NEW YORK — Philip Morris International (PMI) has created the new position of CEO of Philip Morris America to help coordinate its efforts with Altria Group to roll out IQOS, a heat-not-burn nicotine-delivery system, across the United States, CNBC reported. 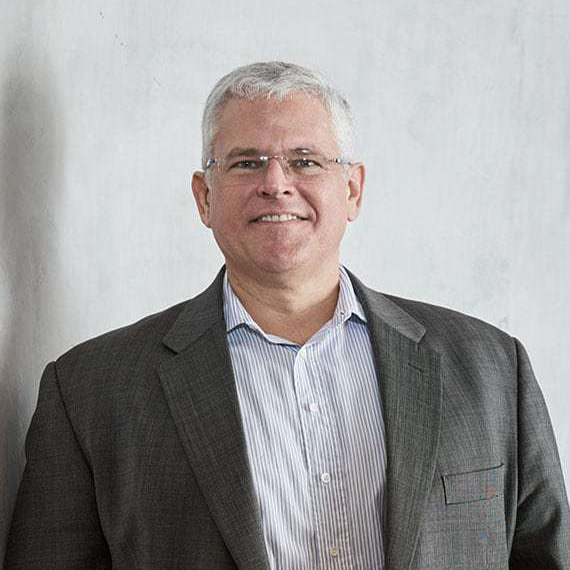 New York-based PMI has named its current CFO, Martin King, to take the new position. The company will replace King at PMI with Emanuel Babeau, who was previously deputy CEO of Schneider Electric, Andover, Mass.

“There are 40 million smokers in the U.S. It’s a very important market from a total profit and size point of view,” King told CNBC. “But even more importantly, it’s about the outsized role the U.S. plays in setting trends, setting how governments look at new products and new scientific verification. The U.S. has been important and growing increasingly important.”

Reporting to global CEO Andre Calantzopoulos, King will coordinate both international services based in the United States and all U.S. representation, including PMI’s relationship with Richmond, Va.-based Altria, which is commercializing IQOS in the American market, PMI said.

PMI’s smoke-free IQOS product portfolio includes heat-not-burn and nicotine-containing vapor products, the company said. As of last year, PMI estimates that about 9.7 million adult smokers around the world have switched to PMI’s heat-not-burn product, available for sale in 52 markets in key cities or nationwide under the IQOS brand.