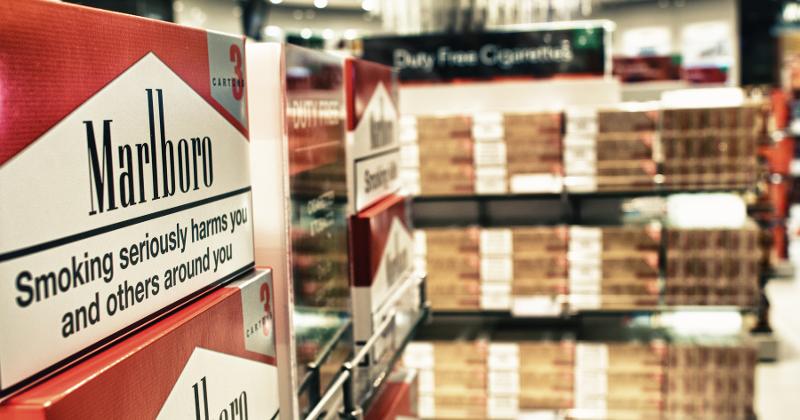 UPDATE: In the United States, Altria is focused on its 2030 vision and moving beyond smoking to responsibly lead the transition of adult smokers to non-combustible products, a company spokesperson told CSP.

“More than half of U.S. smokers are interested in potentially less harmful alternatives to cigarettes, and with science- and evidence-based communications to these adult smokers and a portfolio of FDA-authorized smoke-free products, we have the ability to make significant progress on harm reduction and public health,” Altria said.

Altria’s 10-year vision, detailed on its website, includes maximizing the profitability of its combustible products while appropriately balancing investments in Marlboro with funding growth of its non-combustible portfolio.

NEW YORK — Philip Morris International (PMI) will stop selling cigarettes in the U.K. within the next 10 years.

The tobacco company’s CEO Jacek Olczak told the Daily Mail he wants to “allow this company to leave smoking behind,” and a PMI communications representative confirmed the initiative to CSP.

PMI’s goal is to eliminate its cigarette sales and replace them with scientifically backed smoke-free products, which the company said are better alternatives for adults who would otherwise continue smoking. This includes heated tobacco products, which do not burn tobacco or create smoke, and e-vapor products.

“PMI can see a world without cigarettes—the sooner it happens, the better it is for everyone,” Moira Gilchrist, PMI’s head of global scientific communications, said in a statement to CSP. “Quitting is the best option, but for those who don’t, science and technology has allowed companies like ours to create better alternatives to continued smoking. Encouraging people who don’t quit to switch to these better alternatives, together with strong regulation will help solve the problem of cigarette smoking once and for all. With the right measures in place PMI can stop selling cigarettes in the U.K. in 10 years’ time.”

PMI has been developing alternative products, like its heat-not-burn stick IQOS, and planning on investing in companies like Vectura and Fertin Pharma, which specialize in inhaled drug delivery options and pharmaceutical products based on oral and intra-oral delivery systems. As of second-quarter 2021, smoke-free products accounted for nearly 30% of PMI’s total net revenue, the company said. It previously set the goal of smoke-free products making up at least half of PMI’s revenue by 2025.