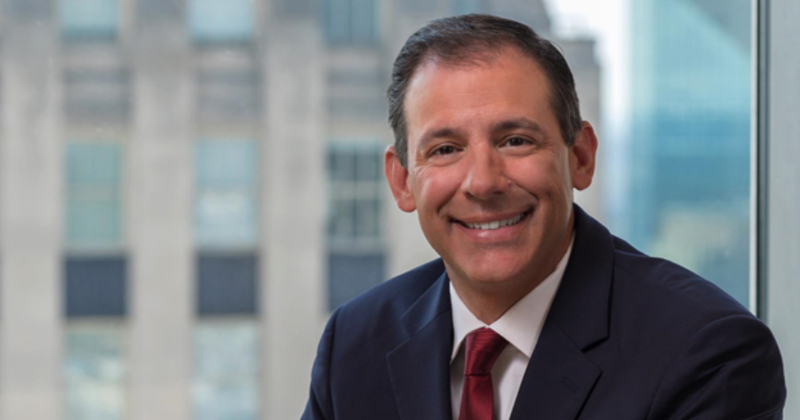 Auger joined the Winston-Salem, N.C.-based company in 2004 and held several leadership roles before heading up the RAI Trade Marketing organization in early 2015. He led some of the largest acquisitions and mergers in the industry, including the acquisition of Lorillard and the integration of the American Snuff Co. and Santa Fe Natural Tobacco Co. trade teams into the Reynolds organization, the company said.

With his departure, RAI is further integrating its trade marketing team with the digital and commercial activation teams.

Silva is coming into his new role after joining Reynolds in October 2019 and establishing the digital marketing and commercial activation function, bridging the two teams. He has more than 25 years of experience with BAT. Silva’s leadership and focus on building strong and diverse teams produces excellent results, which he will bring to his new role, RAI said.

Most Significant Tobacco Regulations of 2020 and Beyond

Tobacco: A Year in Review