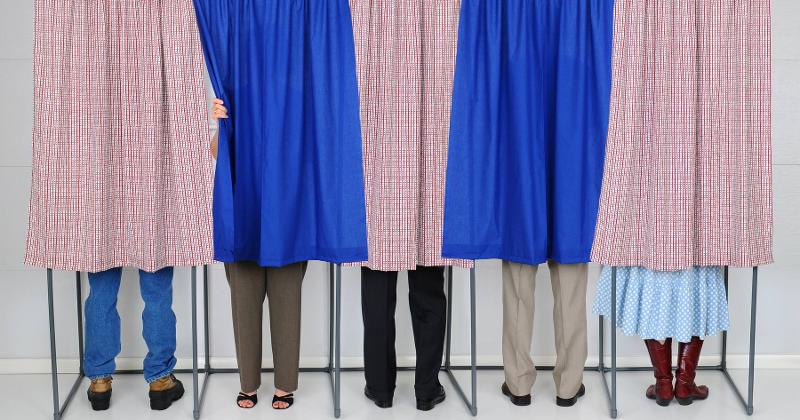 SACRAMENTO, Calif. — California voters will have the chance to overturn a law banning the sale of flavored tobacco in the state.

More than one million registered voters—a few hundred thousand more than needed—signed a petition to qualify the referendum, according to the California Coalition for Fairness, which pushed the referendum initiative. The signatures are now in the process of being verified, the coalition said.

Calif. Gov. Gavin Newsom on Aug. 28 signed the bill into law. It was set to take effect Jan. 1, 2021, but now, if the signatures are verified, will be placed on hold until the referendum is put to voters, likely in 2022.

“In the midst of an unprecedented pandemic, raging wildfires, heatwaves and power outages across the state, more than one million Californians signed petitions for the right to have their voice heard on an unfair law that benefits the wealthy and special interests while costing jobs and cutting funding for education and healthcare,” a statement from the California Coalition for Fairness said, in part.

The coalition is the committee that pursued the referendum to get the law overturned and is sponsored by unnamed manufacturers.

Several tobacco companies, including Reynolds American Inc. and its subsidiaries, filed a lawsuit to overturn the law. Similar lawsuits have been filed in other municipalities seeking to restrict the sale of flavored tobacco products.

Massachusetts is the only other place with a statewide ban on flavored tobacco sales, which went into effect on June 1.

David Tooley, vice president of Tooley Oil Co. and owner of 13 Circle K-branded stores in Northern California, and one in Reno, Nev., said the news was “devastating” when the statewide ban passed. He saw a 7% to 10% decrease in sales months after some local tobacco bans took effect in California.