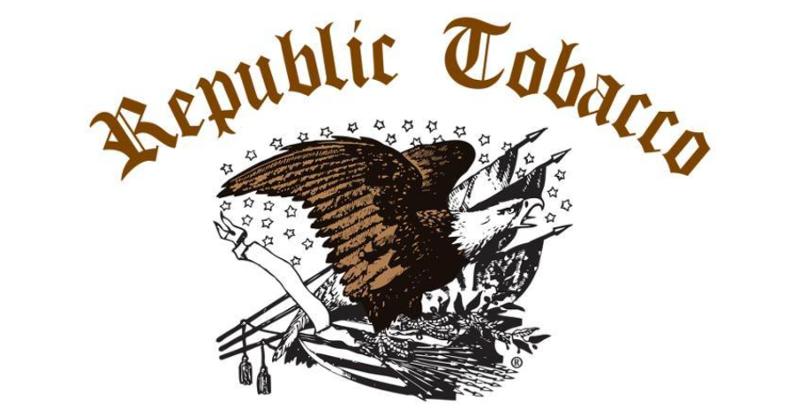 GLENVIEW, Ill. —Republic Tobacco is pursuing illicit imitation of its rolling paper and premium smoking brands such as OCB, JOB and E-Z Wider.

The Glenview, Ill.-based company’s nationwide efforts to protect its brands and its customers from the sale of fake products yields powerful consequences against companies and individuals selling counterfeit Republic products, the company said.

“Our strong stance on counterfeiters comes from an abundance of respect and care for our loyal customers,” said Don Levin, CEO of Republic. “The retailers and consumers that buy these counterfeit products are largely overlooking the dangers presented by unverified products. Being tough on counterfeiters is more than just an effort to protect our brands’ reputations, it is vital to also protect consumers from the substandard components often used in counterfeits.”

In 2021, Republic filed several civil lawsuits to combat the spread of fake goods mimicking Republic brands, with courts imposing the following judgments against companies and the individuals who run them:

● In February, the federal court sentenced Irfanali and Shiba Momin to 18 months in prison, revoked their U.S. citizenship and ordered them to surrender their passports. This followed the 2020 criminal investigation and prosecution of the Momins in which they pled guilty for selling counterfeit Republic products and other illegal goods, according to the U.S. Attorney’s Office.

● Republic has also won judgment on liability in two separate cases in Georgia federal court. In both cases, the court found that the companies—Inara Supplies and Gabsons Novelties—and their individual owners were liable for selling counterfeit Republic products. Republic is now headed toward trial on its request for millions of dollars in damages against not only the companies themselves but also against the owners personally.

● In April, Republic won a $1 million-plus judgment against Tien T. Nguyen (doing business as A1 Cigarette Cigar) in Texas, with the court entering final judgment against the defendant for selling counterfeit Republic products.

● Cases are also continuing against Star Importers & Wholesalers, ZCell Novelties and their respective owners, with motions pending before the Georgia courts on liability against these companies and individuals who run them.

Republic asks those who see counterfeit products to report them by emailing counterfeit@rpbtob.com or calling 1-800-288-8888.