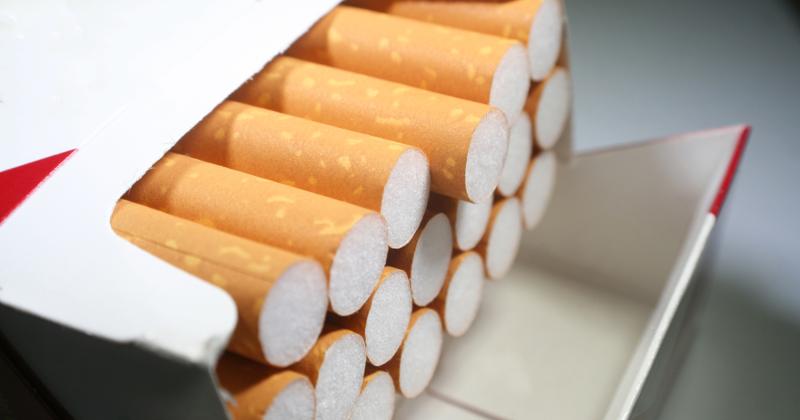 LAKEVILLE, Minn. — An idea that has not yet taken hold in legislatures is a ban on cigarettes with single-use filters. Filter ban bills have surfaced in several legislatures over the past couple of years in a few states, including California, Hawaii and Illinois, either as outright bans on the sale of cigarettes or as a tax or fee on filtered cigarettes. These bills usually claim that they are for litter reduction purposes. There are several reasons NATO has opposed these kinds of bills as they have been considered by state lawmakers.

First, a state passing such a bill could lose hundreds of millions, if not billions, in revenue. According to a study by a reputable research firm, nearly all of a state’s cigarette taxes (and the state and local sales taxes on cigarettes) are from filtered cigarettes, which guarantees the state will have a significant reduction in tax revenues that it would need to fill from some other source.

Currently related to that loss of tax revenue is the potential loss of the state’s share of the funds from the federal government under the COVID-19 relief bill, as Congress stated those funds could not be used “directly or indirectly to offset a reduction in the net tax revenue. . . resulting from a change in law… that reduces any tax.”

Not only does the state itself lose if such a bill passes, but retailers would lose as well. Several kinds of retailers sell tobacco, including tobacco-only stores, with virtually all their revenue from tobacco sales, and convenience stores, with approximately 36% of in-store revenue from tobacco sales. Filtered cigarettes are a significant part of this tobacco revenue. The loss of virtually all cigarette sales would drive tobacco-only stores out of business and make the c-store business model untenable, likely causing many to lay off employees or be forced to close.

The most recent example of such legislation is Illinois Senate Bill 1724 which states that “a cigarette shall not utilize a single-use filter containing cellulose acetate, another plastic material, or any non-biodegradable material in this state.” Since many current cigarette filters are made from a plastic cellulose acetate, the legislation would effectively prohibit the marketing of most cigarettes.

Ironically, such legislation would do little or nothing to reduce litter. Adults in states that passed such a bill would seek out other sources for cigarettes, and the amount of litter associated with filtered cigarettes would remain. In fact, the amount of litter attributed to cigarette filters is routinely over-estimated; every reputable litter study finds paper, plastic and other litter—from auto parts to glass—make up far more litter by weight and volume than cigarette litter.

These bills typically do nothing to address litterers. If state lawmakers are sincere in wanting to address litter, they would be more prudent to focus on those who litter before banning otherwise legal products, perhaps increasing enforcement against litterers and requiring them to do community service picking up garbage and refuse.

NATO will continue to oppose these cigarette filter ban bills as they are considered by state legislatures.

How Doubling the Minimum Wage Would Hurt Retailers