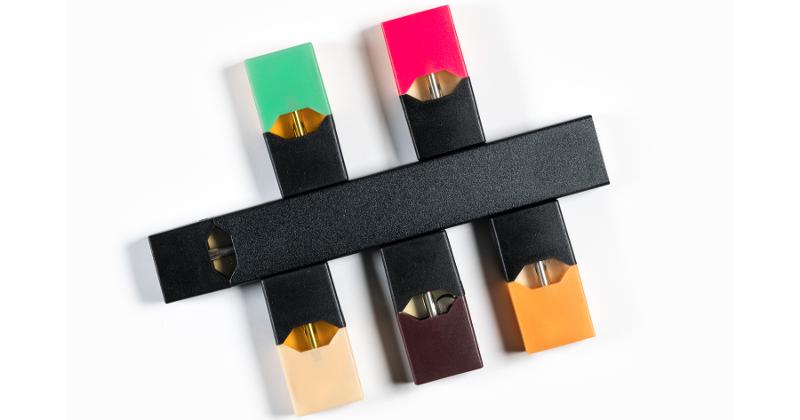 LAKEVILLE, Minn. — On June 7, the U.S. Supreme Court denied a petition to review a decision by the U.S. Circuit Court of Appeals for the Fifth Circuit that had upheld the U.S. Food and Drug Administration’s (FDA) authority to regulate “deemed” tobacco products, specifically electronic cigarette/nicotine vapor products. By the Supreme Court’s denying the petition, that decision of the Fifth Circuit stands.

In 2016, the FDA issued regulations that cigars, pipe tobacco, electronic cigarette/nicotine products, hookah products, nicotine dissolvable products and nicotine gels were deemed to be tobacco products under the Federal Tobacco Control Act (TCA), extending the agency’s authority and regulations to those deemed products.

On Aug. 19, 2019, Big Vapes, Inc. and the United States Vaping Association Inc. sued the FDA in a federal district court in Mississippi, seeking a declaration that the TCA’s delegation of authority to the FDA to regulate tobacco products it deemed subject to the TCA was invalid.They claimed the TCA unconstitutionally delegated to the Secretary of Health and Human Services and the FDA, which is overseen by the secretary, the power to deem other tobacco products to be subject to the TCA’s mandates and regulations.

They requested that the court declare Section 901 of the TCA violated the non-delegation doctrine under the U.S. Constitution and issue an injunction preventing the FDA from enforcing the TCA against them and electronic nicotine products. The district court ruled against the plaintiffs, who then appealed to the U.S. Fifth Circuit Court of Appeals, which also ruled in favor of the FDA.

The appeals court ruled that congressional delegations of authority are constitutional if Congress “lay[s] down by legislative act an intelligible principle to which the person or body authorized [to exercise the authority] is directed to conform.” It is “constitutionally sufficient if Congress clearly delineates the general policy, the public agency which is to apply it, and the boundaries of th[e] delegated authority.”

Specifically, the circuit court determined that the TCA established detailed regulatory frameworks for the FDA to follow and the TCA automatically applied to certain classes of products. That is, if the FDA determined that a product was made or derived from tobacco, then such a product could be deemed to be a tobacco product and therefore subject to FDA authority and applicable tobacco product regulations.

Based on this analysis, the U.S. Fifth Circuit Court of Appeals upheld the federal district court’s ruling that the TCA did not unconstitutionally delegate power to the Secretary of Health and Human Services and the FDA had the power to deem other tobacco products subject to the law’s mandates and regulations.

The plaintiffs then filed a petition to ask the Supreme Court to overturn the circuit court’s decision.

These kinds of petitions are discretionary-the Supreme Court is under no obligation to take one. The Supreme Court has made clear that its decision not to hear a case does not mean it agrees with the lower court’s decision, or that its denial of the petition can be used as precedent. Rather, it simply means the decision of the lower court remains mandatory precedent in its geographical scope-in this case, the Fifth Circuit, which includes Texas, Louisiana and Mississippi.

This means that for now, the Fifth Circuit’s decision is binding on lower courts in the three states for which it sets precedent.