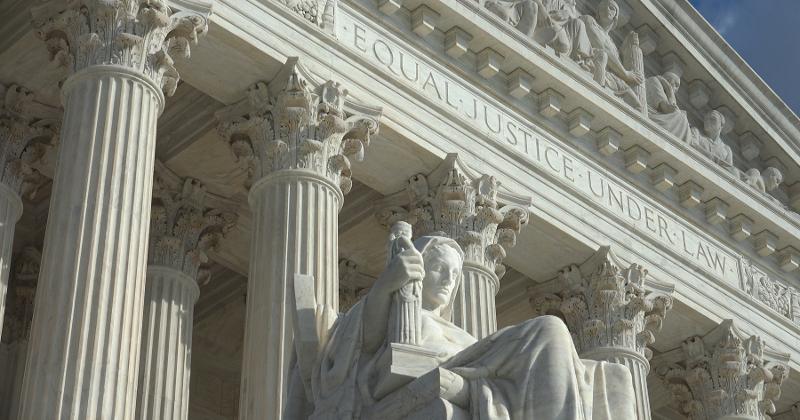 LAKEVILLE, Minn. — On Dec.1, 2020, the U.S. Circuit Court of Appeals for the District of Columbia Circuit issued a ruling upholding a Federal District Court ruling that the U.S. Food and Drug Administration’s (FDA) “deeming regulations” were proper in designating electronic cigarettes and nicotine vapor products as tobacco products.

By way of background, in 2016, the FDA issued regulations that cigars, pipe tobacco, electronic cigarette/nicotine products, hookah products, nicotine dissolvable products and nicotine gels were “deemed” to be tobacco products under the Tobacco Control Act (TCA), extending the agency’s authority and regulations to these products.

The District Court ruled, and the Appeals Court decision affirmed, that even if the individual who issued the rule was not authorized to do so, two later ratifications of her actions, one that generally ratified all actions of all FDA authorities, the other, three years later, that specifically ratified the deeming rule adoption, were sufficient to overcome any lack of authority.

There are many factors that play into that decision whether a case is accepted for review by the Supreme Court. Perhaps most importantly is the caseload of the Supreme Court which receives between 5,000 and 10,000 petitions each year, but only accepts about 100 to 150 cases, which means over 95% of petitions are rejected each year.

The Supreme Court has made it clear that its decision not to hear a case does not mean it agrees with the Circuit Court of Appeals decision, or that its denial of the petition can be used as precedent. Rather, it simply means the decision of the lower court remains mandatory precedent in its geographical scope, in this case, the District of Columbia Circuit. For purposes of actions of federal authorities, the District of Columbia Circuit is the most significant Circuit Court of Appeals, as most senior authorities are housed in the jurisdiction of that circuit.

Other cases have come up challenging the deeming rule on other grounds. Just a few weeks prior to its decision in this case, the Supreme Court denied a writ of certiorari on another such case that challenged the authority of FDA to adopt the deeming regulations. The denial of the two writs does not mean that the Court may not take up these issues in a later case. For now, the District of Columbia Circuit’s decision in this case is binding on lower courts in the District of Columbia.