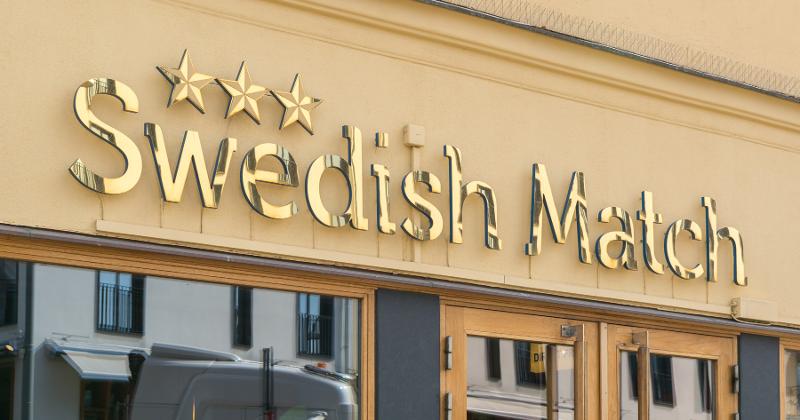 Flaherty joined Swedish Match in 2000 as CFO for the U.S. Division and has led the division since 2008. The division was a key growth contributor for the company during Flaherty’s tenure, Swedish Match said.

Hayes has worked at Swedish Match since 2006, and was promoted to group CFO in 2018.

"Rich has been a driving force behind the phenomenal success of our U.S. business and his leadership will be missed,” Swedish Match AB President and CEO Lars Dahlgren said. “We have a comprehensive succession planning process in place at Swedish Match and have been well prepared for this transition. Tom spent most of his time at the company with the U.S. Division and has been a great contributor these past few years in his current role. Anders has been working closely with Tom since 2018 and is well prepared for his move to the CFO role."

Swedish Match’s U.S. Division is based in Richmond, Va., while Swedish Match AB is based in Stockholm, Sweden. It sells smokefree products, cigars, lights and more under brands including Zyn, White Owl and Cricket.