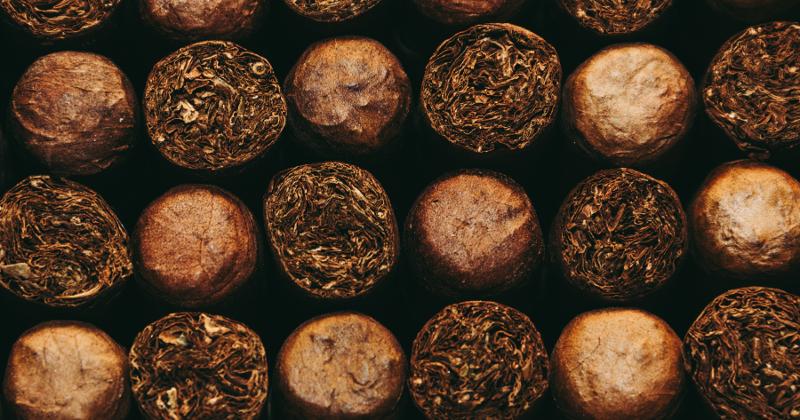 RICHMOND, Va. —Swedish Match is suspending preparations for a spinoff of its cigar business until further notice after finding out the U.S. Food and Drug Administration (FDA) denied substantial equivalence (SE) designations for applications corresponding to about 3% of its 2021 cigar volume.

The news follows the tobacco company’s Sept. 14 announcement that it intends to separate its cigar business via a spinoff to shareholders and a subsequent listing on a U.S. National Securities Exchange. The company initially expected to complete the separation in the second half of 2022.

The Swedish Match Board still intends to separate the cigar business and views this as a move that would further enhance the prospects for Swedish Match’s U.S. smokefree business, as well as for its U.S. cigar business; however, it’s waiting until the potential effects from regulatory uncertainties have been clarified, the company said.

While supply chain-related challenges have contributed to the financial development of the U.S. cigar business falling short of Swedish Match’s expectations in recent quarters, the decision to suspend spinoff preparations was prompted by the regulatory uncertainties facing the cigar business, Swedish Match said.

In addition to the SE applications that the FDA denied, “it cannot be ruled out that additional SE applications for the cigar assortment will be denied in the first instance as FDA continues to work through remaining applications,” Swedish Match said.

Swedish Match plans to appeal the non-SE designations and remains confident that the company will be given the opportunity to provide the FDA with sufficient data to demonstrate that the cigars in question are substantially equivalent to their predicate products.

A substantial equivalence (SE) report can be submitted by any manufacturer for any new tobacco product, according to the FDA. A substantially equivalent tobacco product is one that the FDA has found to have either the same characteristics as a predicate product or has different characteristics but the SE report demonstrates that the new product does not raise different questions of public health.

In the initial September announcement, Swedish Match highlighted the growth of its smokefree products like Zyn, a modern oral nicotine (MON) brand.

Swedish Match’s U.S. Division is based in Richmond, Va. It sells smokefree products, cigars, lights and more under brands including Zyn, White Owl and Cricket.