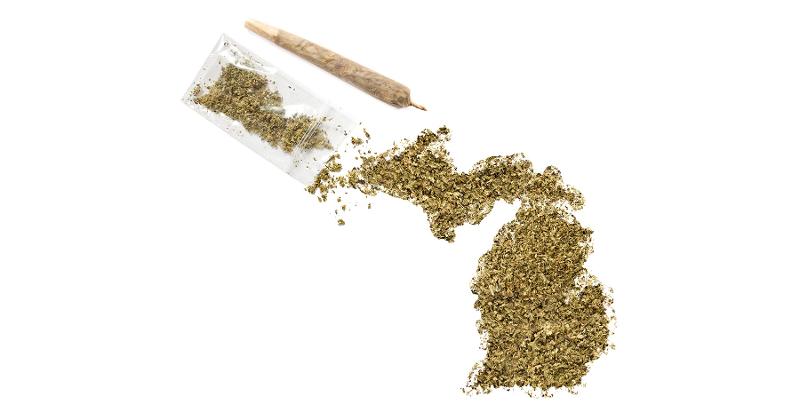 LANSING, Mich.-- While voters nationally weighed in on congressional and local seats earlier this week, they also voted on a number of state issues, including tobacco taxes and marijuana.

Voters in South Dakota killed a proposal to raise cigarette taxes from $1 to $2.53 per pack and raise the tax on other tobacco products (OTP) from 35% to 55%, while voters in Michigan, Missouri and Utah all passed measures relating to marijuana, according to the Tax Foundation, Washington, D.C.

Michigan became the 10th state in the United States to legalize recreational marijuana, while voters in Missouri and Utah passed measures that would legalize marijuana for medicinal use, the Huffington Post reported. The latter moves make those states the 31st and 32nd to approve medical marijuana.

“This is yet another historic election for the movement to end marijuana prohibition," Steve Hawkins, executive director of the Marijuana Policy Project, Washington, D.C., told the Huffington Post. “This issue does not only enjoy strong support on the coasts but also in the Midwest and all throughout the country.”

The Michigan proposal allows adults 21 and older to buy, grow, use and possess marijuana for recreational purposes and also levies a 10% sales tax on those products. In Missouri, voters legalized medical marijuana and imposed a 4% sales tax.

Then in Utah, voters approved the use, possession and purchase of marijuana for medicinal purposes or certain conditions. The measure exempted marijuana from a sales tax but proposed a fee to cover state costs.