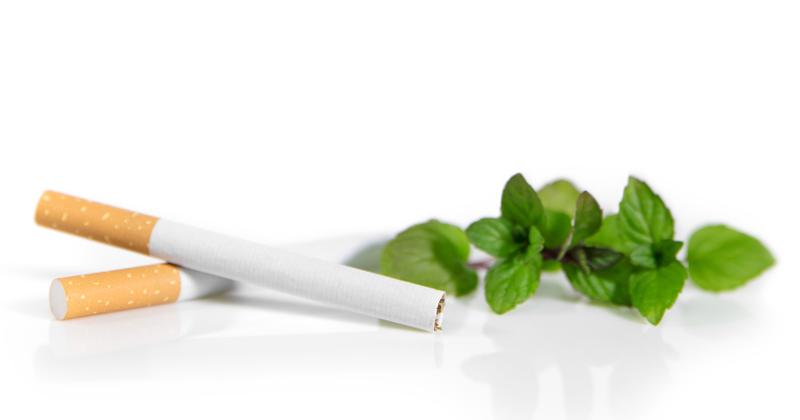 STOUGHTON, Mass. — Tobacco sales in Massachusetts convenience stores are down less than a week after the state’s ban on flavored tobacco took effect.

As of June 1, the sale of flavored combustible cigarettes and other tobacco products—including menthol cigarettes and flavored chewing tobacco—is restricted to licensed smoking bars where they can be sold for on-site consumption, according to the state law.

The New England Convenience Store & Energy Marketers Association (NECSEMA), Stoughton, Mass., tried to delay the ban in May, given the hardships caused by the coronavirus pandemic, but was unsuccessful.

Nik DiMambro, category manager at Worcester, Mass.-based Nouria Energy Corp., and Leo Vercollone, CEO of VERC Enterprises, Duxbury, Mass., each said tobacco sales at c-stores in bordering states, like New Hampshire, have increased since June 1 while tobacco sales in Massachusetts are down.

“It’s really early,” Vercollone told CSPDaily News on June 4. “But, with that being said, we’re down double digits in menthol cigarettes.”

Cigarette and other tobacco product (OTP) sales were down about 12% at his Massachusetts stores compared to last year, Vercollone said. However, in the first few days of June, tobacco sales at two of his stores on the New Hampshire border were up about 40%, he said.

“If you don’t smoke cigarettes, don’t start,” Vercollone said. “And if you can stop smoking cigarettes, do it. It’s not a good thing. But if you’re an adult and you want to choose to smoke and you’ve been smoking a menthol product … why can’t you continue? You’re going to continue. You’re just going to travel to New Hampshire.”

DiMambro said Nouria’s c-stores in Massachusetts also saw declines in tobacco sales since June 1, while stores in surrounding states saw an uptick. “We are fortunate enough to have stores in bordering states,” he told CSP Daily News. “We have been letting our Massachusetts customers know that we have the products they are looking for in our stores located in other states.”

Both retailers said they had little surplus of the now-banned products in Massachusetts stores.

“We had a multi-phased approach that involved limiting what stores could order, transferring product between low- and high-volume stores and strategic discounts on products,” DiMambro said of the time leading up to June 1.

Tobacco sales make up about 15% to 30% of in-store revenue for c-stores, and menthol sales typically make up about 34% of tobacco sales—and more in minority communities and cities, said Jonathan Shaer, executive director of NECSEMA.

The effects of the ban, coupled with the devastating effects of COVID-19 on the economy, could mean 800 or more c-stores will permanently close within months, Shaer estimates.

“We projected store closures long before anyone knew what COVID-19 was, but now that you’ve got both of these, it’s a certainty,” Shaer said.

C-stores still have a fighting chance, though.

“It’s a very resilient, resourceful group of retailers,” Shaer said. “If anybody is going to figure out a way to withstand these blows, it’s our industry. There’s no question in my mind.”