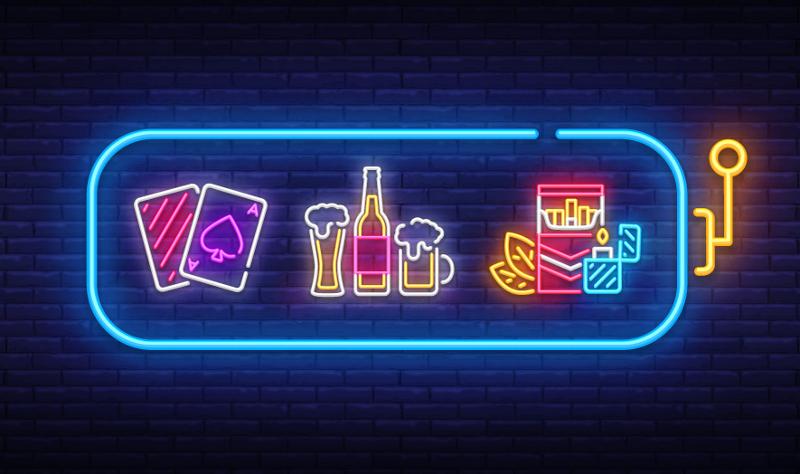 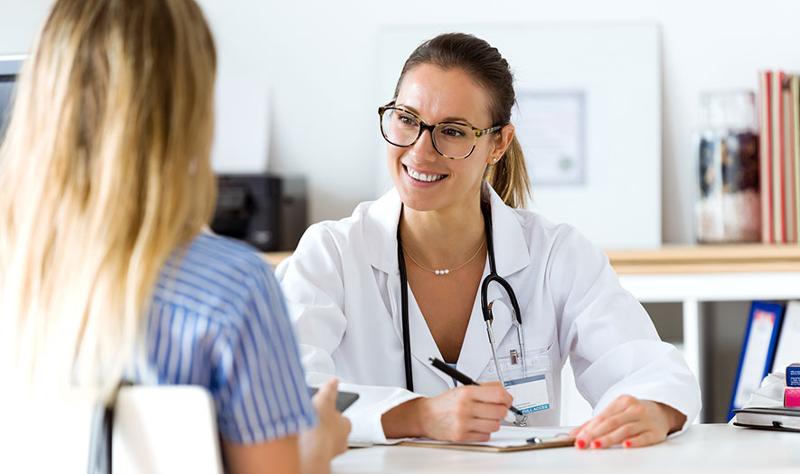 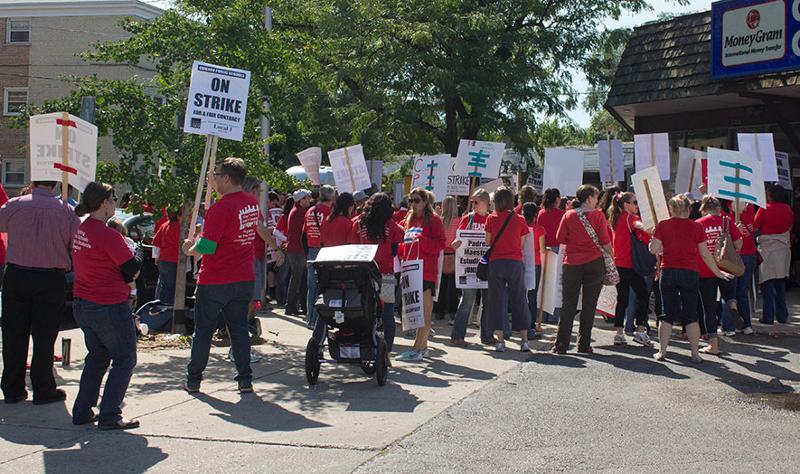 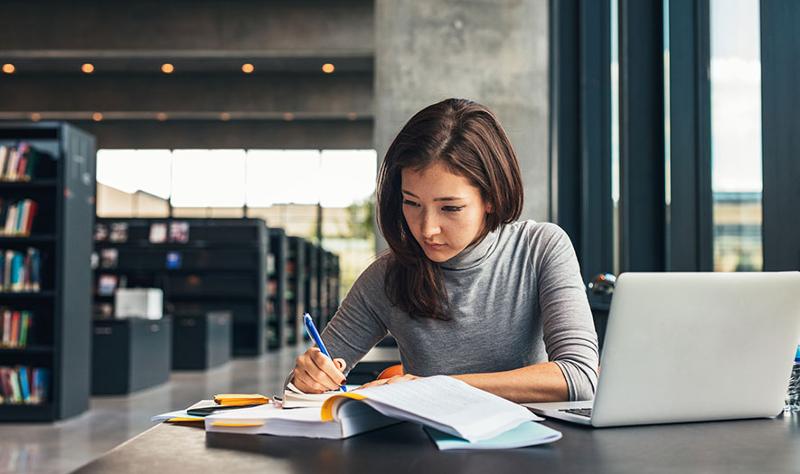 PHILADELPHIA and ALBANY, N.Y.-- For years, lawmakers have leaned on so-called sin taxes—excise taxes on products such as tobacco and alcohol that generally have some negative attribute to consumption—to help balance budgets. The practice continues today, but a recently released study suggests the financial windfalls are often only temporary.

Since 2000, all but nine states in the United States have significantly raised tax rates on cigarettes and other tobacco products, said the report from The Pew Charitable Trusts, Philadelphia, and the Nelson A. Rockefeller Institute of Government, Albany, N.Y. The median state tax on cigarettes has increased more than fourfold—from 34 cents in 2000 to $1.57 in 2017. The circumstances behind the increases vary, but they point to two primary motivations: advancing public health by making tobacco use cost prohibitive and increasing revenue from those who continue to use tobacco.

The research found that with tobacco, the funds levied for state budgets ultimately diminishes as people buy or use less of the targeted products. Similarly, state revenue growth from taxes on alcohol and gambling is unlikely to be sustained due to how the products are taxed, changes in demand and casino competition.

The report examined state-tax trends from 2008-2016, using federal and state revenue data, academic and other relevant literature, and interviews with state officials.

Here are some significant conclusions of the research ...

Sin taxes are a useful tool for supporting public health objectives and can be effective in raising revenue in the short term, the study said.

Researchers based their opinion that higher taxes can cut tobacco use on a 2011 study, "Effectiveness of Tax and Price Policies in Tobacco Control,” published on the National Institutes of Health website.

Despite moves by more than half of U.S. states to raise tax rates in recent years, the decline in tobacco consumption caused revenue from this source to drop by an average of about 1% across all states from 2008 to 2016. In those states that increased cigarette tax rates and still recorded revenue declines, those losses ranged from about 3% in Washington to nearly 26% in Louisiana between 2008 and 2016. Thirty states saw declines in tobacco tax revenue over those years.

If the Centers for Disease Control and Prevention, Atlanta, meets its goal of driving smoking rates below 12% by 2020, the tax base will continue to narrow. The study concluded that while tobacco taxes may raise enough funds for an immediate budget fix, these long-term trends should signal to policymakers that relying on this source could lead to structural challenges. As revenue continues to decline, states will face imbalances between diminishing taxes and steady or growing expenditures.

Use history as a guide

Policymakers can benefit from considering historical experiences with sin-tax revenue as they seek to implement new, related tax policies, researchers said. States should be especially cautious about pursuing emerging sin taxes where markets are volatile and forecasts rely on limited data. Given this uncertainty, and the trends in revenue from these sources, states should also be mindful of potential pitfalls in directing new sin-tax revenue toward recurring expenditures, the report concluded.