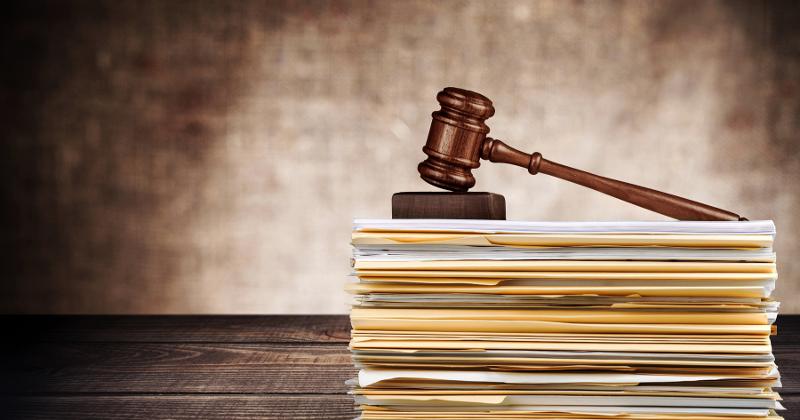 LAKEVILLE, Minn. — As of late April, 13 legislatures (Georgia, Kentucky, Maine, Maryland, Mississippi, New Mexico, North Dakota, South Dakota, Utah, Virginia, Washington, West Virginia and Wyoming) have adjourned their regular state legislative sessions for the year, and a handful of others are expected to adjourn shortly. Of the states that have adjourned, only South Dakota did not have a significant bill regarding tobacco products.

Most of the significant bills, such as tax increases and flavor bans, have failed in these states’ regular sessions this year, although some of these bills may come back either in a special session or by carrying over to next year.

Cigarette and/or tobacco product tax increases failed in these 13 states except Maryland, where the state legislature overrode the governor’s veto of a tax bill that was passed in 2020. That bill, now law, assessed a new 12% tax on electronic smoking devices and a 60% tax on e-liquids while also increasing the cigarette tax by $1.75 per pack and tax on other tobacco products to 53%.

Flavor bans, either on all tobacco products or vapor products, failed in Maine, Maryland, New Mexico, Virginia and Washington state. It is worth noting that Maine went into special session on April 28 and is expected to consider bills on both tax increases and flavor bans.

Another issue common to several of these states (Kentucky, Maryland, Montana and New Mexico) concerned whether local jurisdictions should be preempted by state law from regulating tobacco. The Montana legislature passed a bill this month that does not allow local governments to pass an ordinance that is more restrictive than state law relating to tobacco sales.

As other states continue their sessions, we can expect to see more activity on these subjects and others.