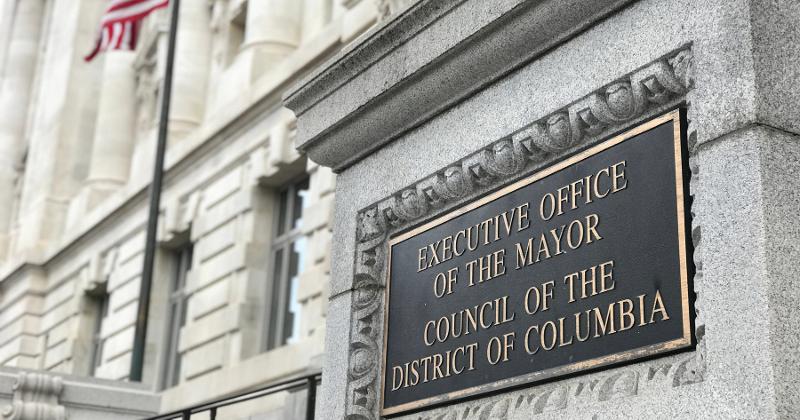 This was the final reading of the bill, which will go to the desk of Mayor Muriel Bowser next, who The Washington Post said supports the ban for health reasons and expects she will sign it into law.

On July 29, council members voted 8-to-5  on the bill. Discussion before the vote revolved largely around concerns over how banning menthol cigarettes will disproportionately affect people of color and the enforcement of the ban.

Other municipalities around the country, from Massachusetts to California, have passed or considered similar bans. In April, the U.S. Food and Drug Administration (FDA) said it intends to make prohibiting menthol as a characterizing flavor in cigarettes one of its highest priorities. The agency is also considering whether to allow flavored vapor products back into the legal market through its review of premarket tobacco product applications (PMTAs).

When councilwoman Mary Cheh first proposed flavored e-cigarettes be banned in a Jan. 11 letter to the Council of the District of Columbia, she said the legislation would address the “growing epidemic of e-cigarette use among youth.”

“The use of flavored products with tobacco, particularly menthol, is the gateway to catching people and getting them addicted,” she said at the meeting before voting for the bill.

And while other councilmembers agreed that tobacco use is a public health problem, the impact cutting menthol cigarettes would have on communities of color, particularly Black residents, was a concern. More than 19.5 million people are current smokers of menthol cigarettes, according to the FDA. Nearly 86% of African American smokers, 46% of Hispanic smokers, 39% of Asian smokers and 29% of white smokers use menthol cigarettes, the agency said.

“The bill that we originally introduced was focused on young people,” councilman Robert White, who voted against the bill, said at the meeting. “Menthol seems to be a different subject.”

Councilmember Kenyan McDuffie, who had concerns but voted "yes" to the bill, said that cessation, prevention and education are hugely important to try to prevent people from smoking and helping those who are addicted quit.

“We clearly haven’t done enough in that respect,” he said at the meeting. “And I think the ban, while well-intentioned, will contribute to people going across the border to Maryland and Virginia, or finding other ways to support their addiction. Because while the flavors perhaps target kids … at the end of the day, it is still an addition people have and they’re going to find ways to feed the addictions unless they get the support they need quick.”