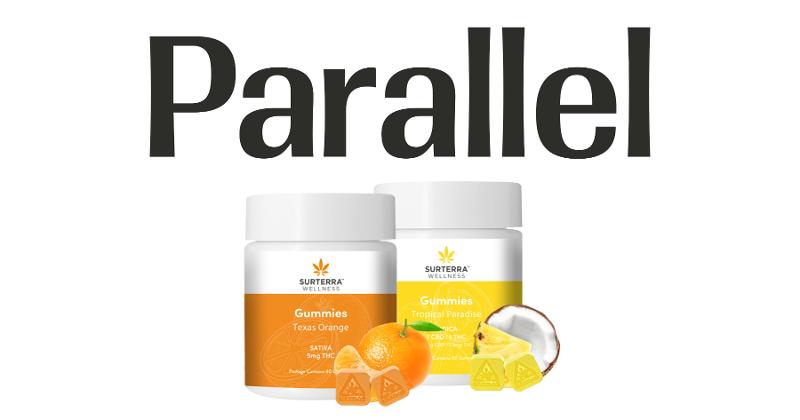 ATLANTA and CHICAGO — Parallel, one of the largest privately held multistate cannabis operators in the United States, has entered into a definitive agreement to acquire the operations of Windy City Cannabis.

The deal signals the return of billionaire William “Beau” Wrigley Jr. to the Chicago business community.

Wrigley is the great-grandson of William Wrigley Jr., who founded the Wrigley Co. in 1891 and grew it into a chewing gum dynasty. The younger Wrigley took control of the family business in 1999 and sold it for $23 billion in 2008 to candymaker Mars.

A decade later, he launched Parallel in Atlanta with a mission “to pioneer well-being and improve the quality of life through cannabinoids.” It now has a diverse portfolio of proprietary and licensed consumer brands and products including Surterra Wellness, Coral Reefer, Float and Heights. Parallel operates approximately 50 locations nationwide, including 42 retail stores, and cultivation and manufacturing sites.

“I think this can be bigger than the Wrigley Company,” Wrigley told Forbes in February. “At Wrigley, we brought joy to people’s lives. This is much bigger than that.”

Parallel’s $100 million acquisition of Windy City Cannabis includes six Chicago-area dispensaries. Windy City is a leading operator of adult-use and medical-cannabis dispensaries in the state of Illinois. The acquisition follows Parallel’s announcement in February that it intends to become a public company through a definitive business combination agreement with Ceres Acquisition Corp., a special purpose acquisition corporation (SPAC). The company does not have any connection to Mars Inc.

“The acquisition of Windy City enables Parallel’s entry into Illinois, one of the best performing cannabis markets in the U.S. to date. This transaction gives Parallel the chance to build upon Windy City’s neighborhood retail brand presence to bring customers well-being through cannabis product,” said Wrigley, chairman and chief executive officer of Parallel. “Inclusive of Windy City’s additional site locations opening later this month, Parallel is expected to have one of the largest retail footprints in Illinois among U.S. cannabis operators.”