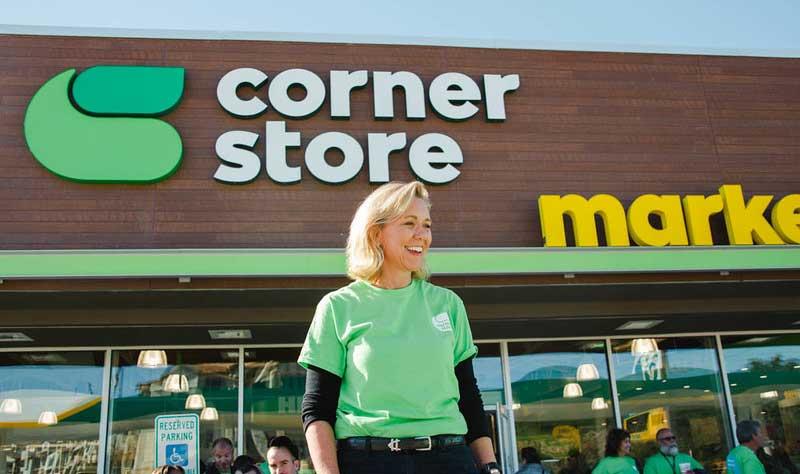 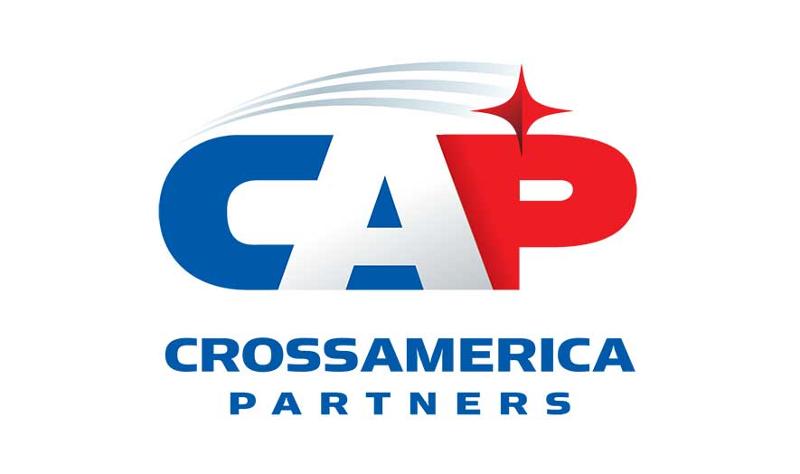 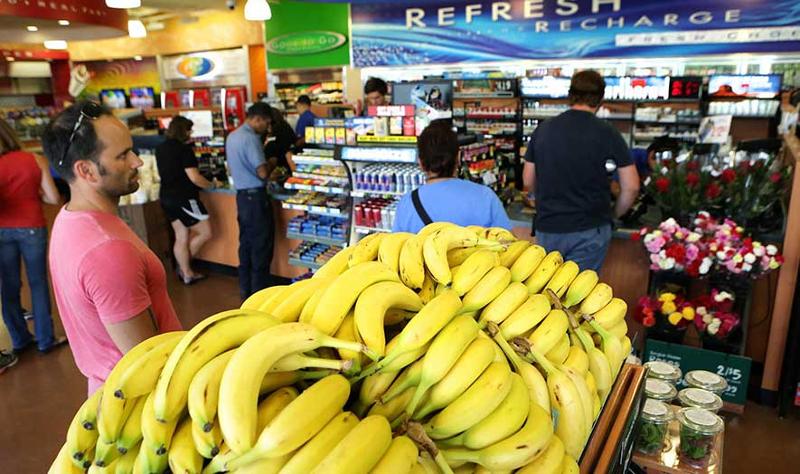 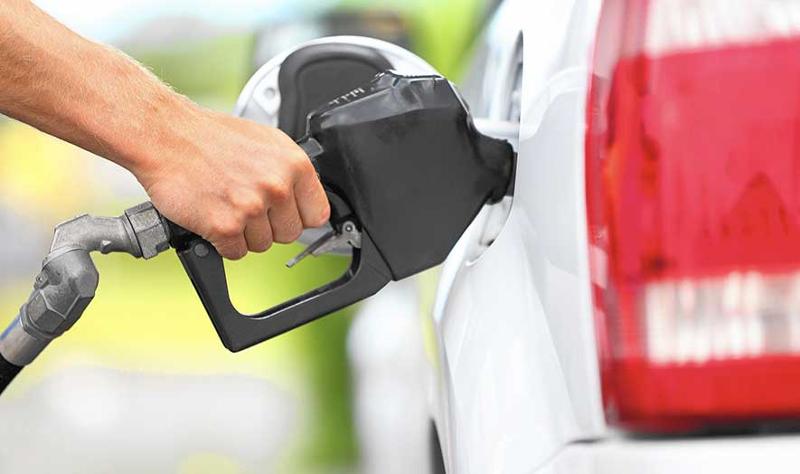 SAN ANTONIO -- Look for Circle K Stores to close on its acquisition of CST Brands' convenience stores during the second quarter of 2017, said CST Brands Inc. Chairman and CEO Kim Lubel while reporting the convenience-store chain’s first-quarter 2017 financial results. Lubel also touted some of the company’s key accomplishments since spinning off from Valero Energy Corp. in 2013.

In August 2016, CST entered into a merger deal with Circle K Stores Inc., a wholly owned subsidiary of Alimentation Couche-Tard Inc., Laval, Quebec. CST stockholders have approved the merger agreement. The closing remains subject to the receipt of regulatory approvals.

Here's a look at Lubel’s latest insights on the deal, as well as comments from executives at CrossAmerica Partners LP, the wholesale fuels distributor owned by CST Brands …

"As we anticipate the completion of the merger with Circle K Stores Inc. ... I am proud of what our team has accomplished since becoming a public company four years ago,” Lubel said. “Since 2013, we have opened 165 new stores in the United States and Canada, made several key acquisitions to further support our organic growth strategy and amplified our proprietary fresh-food and private-label choices inside our stores.”

“Above all,” Lubel said, “we grew shareholder value by increasing the stock price of CST by 60% over our four years of operations, with the pending merger with Circle K expected to close in the second quarter.”

Jeremy Bergeron, president of CrossAmerica, also affirmed that the CST merger with Circle K is slated to be finalized this quarter.

“We view this as great news [and should be a strategic benefit for] CrossAmerica, and [we] look forward to sharing more detail on these plans in the near future,” Bergeron said during the company’s first-quarter earnings call on May 9.

“As we sit here in the backdrop of the CST-Circle K transaction … we know as an organization we can remain focused to ensure we're capturing the most amount of cash flow out of the business. But with that merger coming to a close here relatively soon, I would look forward to … returning to the M&A space,” he said.

“Although we have not closed on an acquisition since the State Oil transaction in the second half of last year, we remain very active in the space and look forward to continuing our successful M&A strategy that has built this organization to the size it is today,” said Steven Stellato, vice president and chief accounting officer.

Asked for insights on how Couche-Tard executives are treating their CST and CrossAmerica counterparts as a signal to investors, Bergeron said, “Our investors have been very patient and waiting for this story to kind of be put out there in terms of what the plans are post close.

"I will say we've had very good conversations with the folks over at Circle K/Couche-Tard. We're very excited about where things are going and excited about laying out those plans and really engaging with our investors to make sure we understand exactly how we think value can be created for our unitholders as well their shareholders. You know we've had a lot of time to work on it, so we certainly are working diligently with them and looking forward to going out and telling that story.”

For the quarter, CST reported net income of $3 million, compared to a net income of $19 million for the same period in 2016. Lubel attributed the drop primarily to a decline in motor-fuel gross profit in the United States, partially offset by an increase in merchandise and services gross profit.

The decline in fuel margins was partially offset by a 1% increase in total motor-fuel gallons sold, resulting from the company's expanded retail network and despite divestment of stores in California and Wyoming.

Same-store motor-fuel sales, on a gallons-per-store-per-day basis, declined 3% during first-quarter 2017, a reflection of softer demand due to economic conditions and a slight increase in the average retail price of motor-fuel per gallon compared to the same time last year.

U.S. merchandise and services gross profit increased 1% compared to first-quarter 2016, driven by an increase in the company's U.S. core and new-to-industry (NTI) store sales, aided by acquisition and organic growth. Same-store merchandise and services sales per store per day declined 2% during first-quarter 2017 due to a decrease in customer count early in the quarter compared to the high customer count created by a record-setting lottery jackpot in early 2016.

Based in San Antonio, CST has more than 2,000 locations in the southwestern United States, Georgia, Florida, New York and eastern Canada.

What Shape Is CST Brands in Ahead of Couche-Tard Merger?

"Our wholesale segment experienced solid growth during the quarter with a 13% year-over-year increase in gross profit," Bergeron said. "While we did experience some headwinds with retail fuel margin, we were still able to grow adjusted EBITDA (earnings before interest, tax, depreciation and amortization) 7% to nearly $24 million compared to $22 million in the first quarter of 2016."

During the quarter, the company generated $5.8 million in gross profit from merchandise and services vs. $7.7 million for the same period in 2016.

Deal is largest in company’s history

Deal worth $21 billion in cash