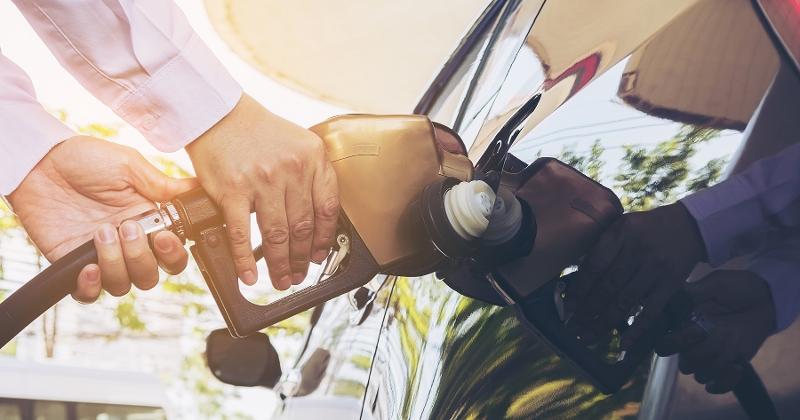 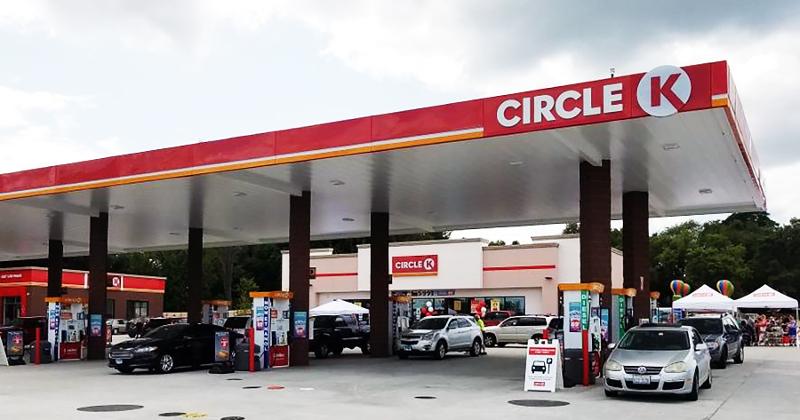 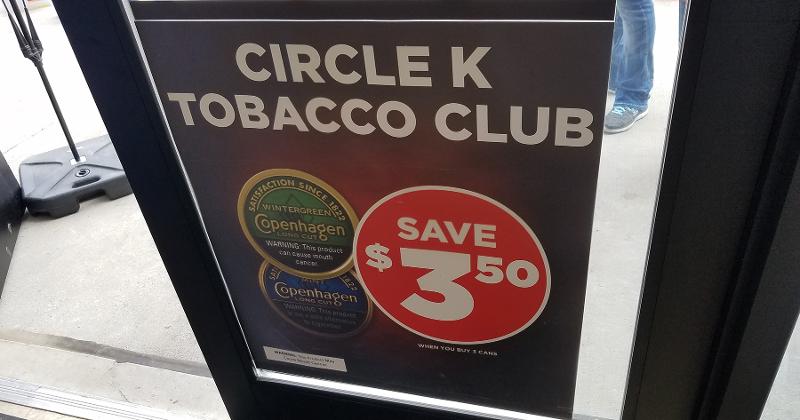 The company has also been focused this year on rebranding its sites, including the stores it acquired from CST Brands Inc., to the new global Circle K brand.

Laval, Quebec-based Couche-Tard is No. 2 in CSP’s 2018 Top 202 ranking of convenience-store chains by number of company-owned retail outlets. Its network includes approximately 8,350 c-stores in the United States under the Circle K, Holiday and other brands. Through CrossAmerica Partners LP, Allentown, Pa., it supplies fuel to about 1,300 U.S. locations. It has a total worldwide network of about 16,000 stores.

Here are some highlights from the Nov. 28 quarterly earnings call …

"While U.S. fuel margins were strong in the quarter, they were markedly lower compared to the prior-year quarter, which was impacted by volatility in demand and product prices caused by the hurricanes in Texas and Florida last year,” Hannasch said.

"We had strong performance this quarter across the entire network. In particular, I am pleased with year-over-year same-store merchandise revenues. There is very good performance in all the U.S. businesses, including once again strong sales at the CST sites,” he said. “This is due to the success of our promotion and marketing initiatives across the network as well as improvements in product mixes in some of our geographies where we’re testing more targeted assortment.”

In the cold-dispensed beverage category, the momentum of Couche-Tard’s summer Polar Pop campaign carried into the second quarter with sales improvements in most markets. “Customers continue to respond well to our exclusive and unique Froster flavors across North America, resulting in solid unit growth in that program,” he said. “Through our strong partnerships with our supplier partners, we’ve been able to develop new exclusive flavors and collaborate our media campaigns to drive awareness of these new offers, resulting in increased trips to our stores.”

On coffee, the company is moving forward globally under a single brand, Simply Great Coffee. “We continue to see strong growth in Europe, and we made strides adjusting our offer here in the United States,” said Hannasch. “We’ve piloted a new bean-to-cup offer, which brewed a fresh cup of coffee every time and is showing very promising results, and we’re scaling up for a larger rollout to more than 1,500 stores this fiscal year.”

In Couche-Tard’s North American food program, the new signature hot dog program has proven to be very successful. The company will expand this rollout to 200 stores before the end of the year. To support this effort, the chain is creating a seasonal program that captures on-trend flavor innovations to maintain excitement, said Hannasch.

Hannasch said that during the quarter, the company continued to increase the number of customers enrolled in its Tobacco Club, through which shoppers can buy a variety of discounted multipack and multi-can offerings across the entire tobacco category.

Concerning U.S. Food and Drug Administration (FDA) proposals to limit the sale of flavored electronic cigarettes to age-restricted areas of stores but not restricting 18-and-over retailers such as tobacco and vape shops, Hannasch said, “We don’t support any FDA moves to favor one channel over another,” he said.

Saying he supported e-cigarette maker Juul’s decision to restrict the sale of certain flavors, he said that the brand may have become “too successful.” He said they have “clearly ended up in the hands of too many underaged individuals.”

San Francisco-based Juul Labs announced plans in November to stop supplying flavors such as mango and cucumber to brick-and-mortar retailers in response to concerns from the FDA over underage use and access.

“I do applaud [Juul’s] move to remove flavors,” Hannasch said. “I think it’s the right thing to do.”

Hannasch said Circle K’s next step is to collaborate with its business partners to understand how they can bring those reduced-risk products back into the stores, but make sure those devices only end up with consumers of legal age. “Overall, despite the short-term bump, I think we’re optimistic about the future of reduced-risk and alternative tobacco products,” he said.

In the United States, the focus this year has been on rebranding the former CST Corner Store sites, he said. Starting in Texas, the company’s biggest concentration of CST locations, it will have 240 sites rebranded to Circle K by the end of December, with a goal of 400 to be reached by the end of the fiscal year. So far, most of the rebranded sites are in the San Antonio market. “The [sales] trends in those stores are better than the sites which have not changed over to Circle K yet,” said Hannasch.

“The rebranding of several hundred former CST stores to Circle K contributed to the overall positive same-store merchandise results this quarter,” he said. “Hundreds more CST sites are scheduled for rebranding by the end of the fiscal year, and we are seeing good customer acceptance at these locations.”

In the Arizona business unit, where Circle K already has strong brand recognition, the chain has more than 360 stores to be rebranded to the new Circle K by the end of the fiscal year. The Rocky Mountain business unit is also continuing with its rebranding work in New Mexico, Colorado and El Paso of primarily CST locations.

The company has also expanded the presence of its Circle K fuel brand in North America, especially in the Midwest and Southwest. “We’ve now completed hundreds of fuel conversions to Circle K in the U.S. with hundreds more to come by the end of the year,” he said. “We feel by unifying the Circle K brand inside of our stores and our fuel islands, our goal is to increase brand awareness and have a more enhanced leisure shopping experience for our customers.”

Retailer teams up with Overtime and Easy Otabor for basketball-, convenience-inspired capsule