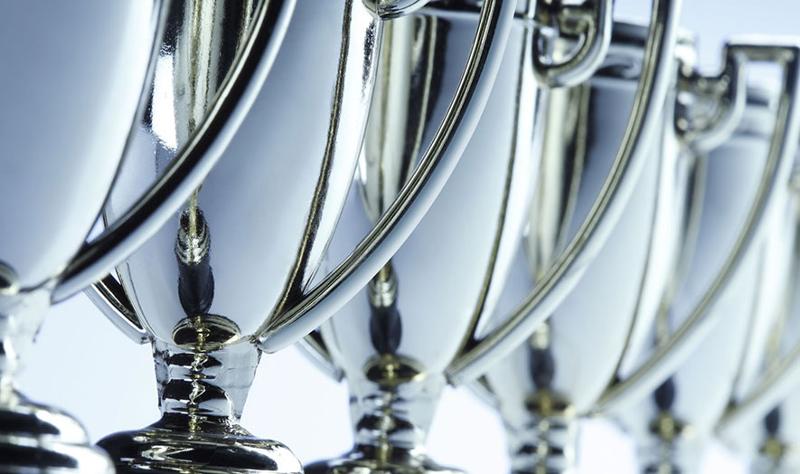 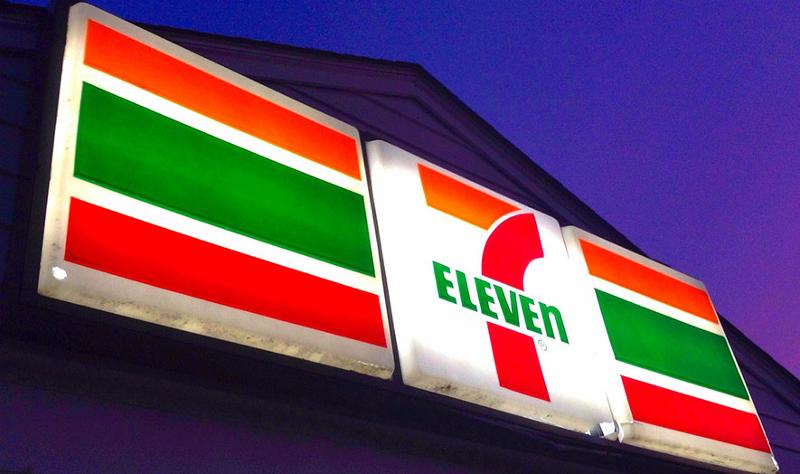 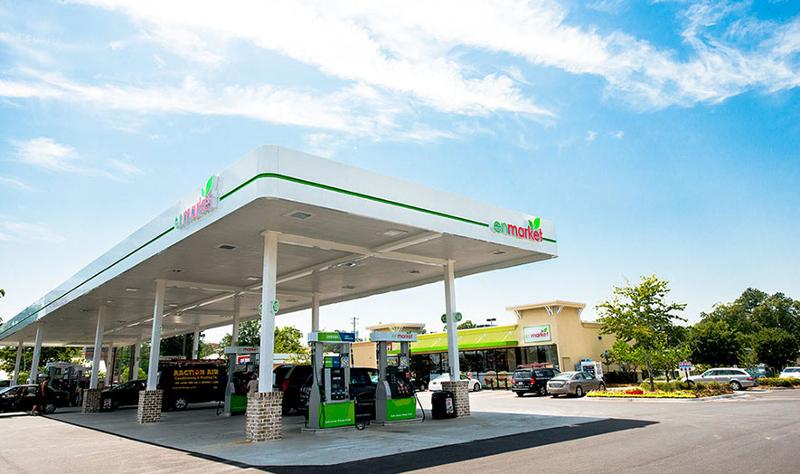 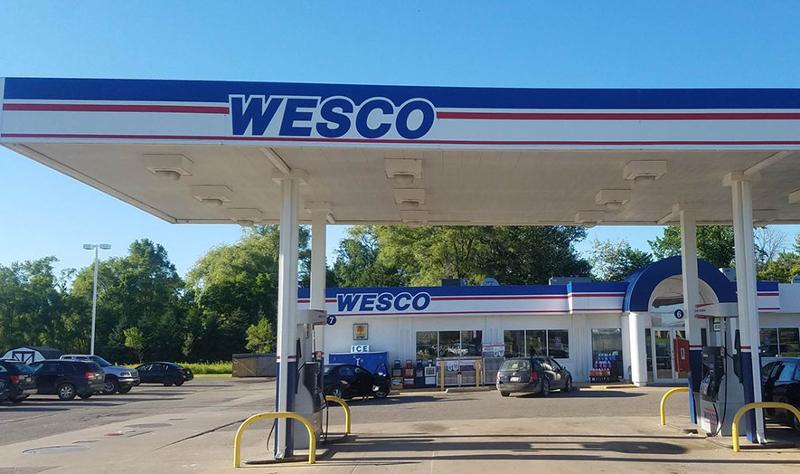 SCOTTSDALE, Ariz. – A catalyst triggers a transformation, and for the three retailers Winsight named its 2016 Catalyst Award winners, that translates into positive change for not only their businesses but the convenience-store channel and their communities as well. This year's honorees include 7-Eleven Stores, Enmarket and Wesco for achievements in design, employee engagement and foodservice.

“These annual awards are really meant to recognize the extraordinary leadership of three retail brands in the c-store space,” said Abbie Westra, director of the retail content group for Winsight, at the 2016 Outlook Conference. “This year’s honorees all exemplify the efforts of our industry to create a great experience.”

Here are how these three retailers are doing just that ...

7-Eleven Stores earned the Catalyst Award for design thanks to a new, 5,600-square-foot format featuring open-trussed ceilings, LED lighting and a full kitchen as the center point of the store.

As Jim Brown, president and CEO of the Oklahoma City-based chain, explained, “What’s unique about this store starts out in the street; there’s nothing in the forecourt, nothing in the front of the building itself that looks similar to anything we’ve done in our market prior to this.”

The chain switched from a center island checkout to one at the front of the store. It also positioned its coffee bar, featuring eight varieties, right in customers’ line of sight as they enter the store.

Enmarket clinched the foodservice award thanks to its focus on freshly prepared, healthier items. As Matt Clements, director of marketing, explained, the Savannah, Ga.-based chain considers enriching lives its mission—whether in its community through sponsored events such as races, a food truck that brings fresh food to neighborhoods in need or a variety of healthy food and beverage options at its stores.

Enmarket joined Partnership For A Healthier America, a nonprofit that works with the private sector to provide healthy food and beverage options to kids. At Enmarket, that means better-for-you snacks, salads, fruit cups and healthier beverages. Not only has this grown sales, but it also has brought new customers into the company's stores.

“The c-store industry is changing in terms of what’s offered in the stores,” said Clements. “ It’s an evolution, and we feel good about where we are right now.”

Wesco founder Bud Westgate had a servant-leadership mentality, and that spirit continues today in the company's support of employees.

“We really believe in our associates and helping them grow,” says Jerry Westgate, co-president of the Muskegon, Mich.-based chain. “One of the pillars we believe in is if I make you a better you, you’ll make me a better me.”

Wesco has been named one of West Michigan’s 101 Best and Brightest Companies to Work For thanks to practices such as measuring employee retention instead of turnover, and conducting “stay interviews,” in which employees share why they have chosen to stick with the company. Managers also work to build leadership traits in employees and empower them to satisfy customers.

Chain partners with ZipLine for program and brand strategy

Could Self-Serve Be History?