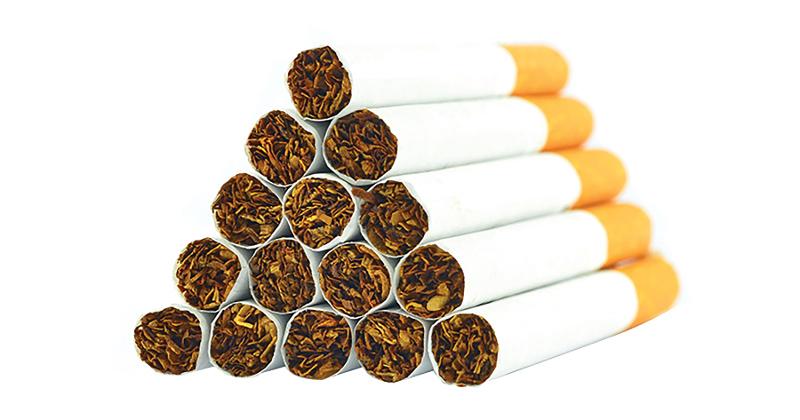 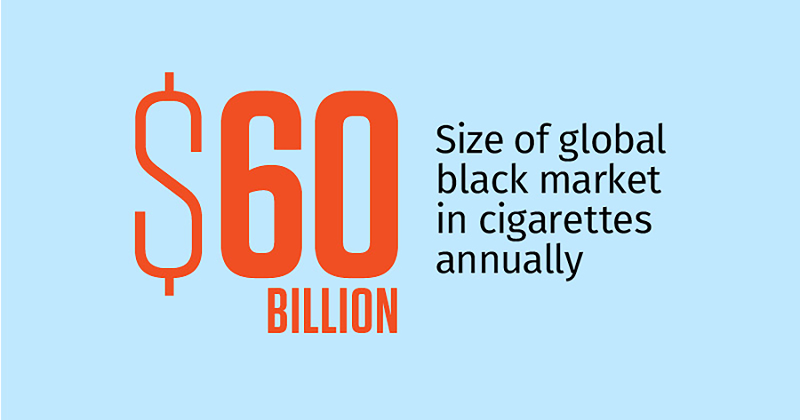 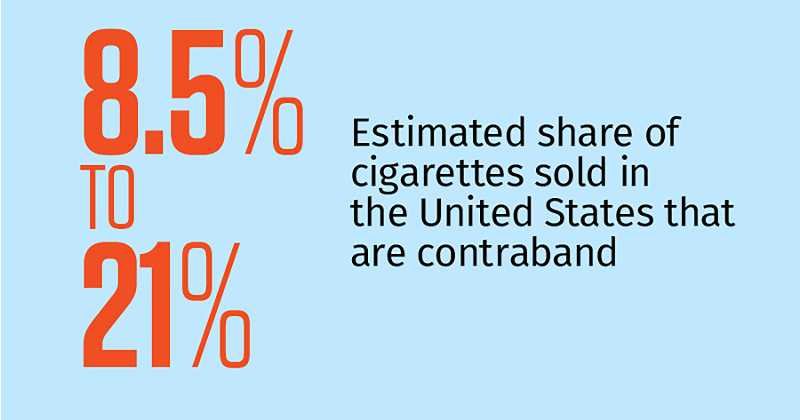 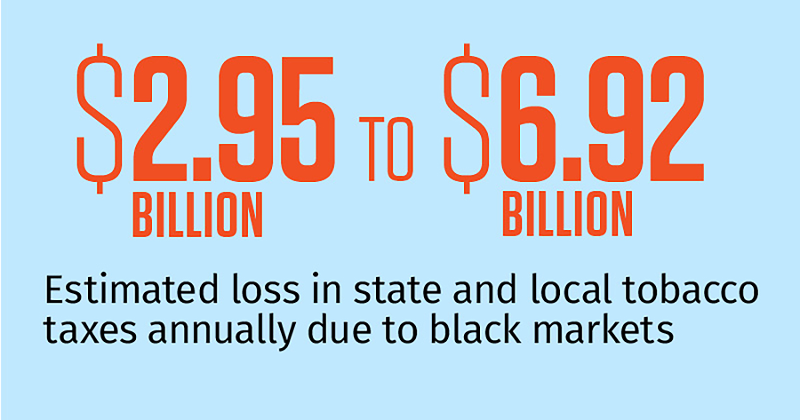 WASHINGTON -- One of the inherent qualities of an illegal enterprise—such as a black market for tobacco—is mystery. But some of that fog may be lifting after the U.S. Food and Drug Administration’s (FDA’s) public discussion around nicotine levels in cigarettes.

In July 2017, the agency said it may possibly regulate levels of nicotine in cigarettes to reduce their addictive qualities, and it asked the tobacco industry, consumers and the public for their opinions over a 90-day comment period that ended this past July. Many commenters who argued against regulating nicotine levels pointed to a black-market connection—and, in the process, shared data that helped define “illicit trade” in cigarettes sold in the United States.

“History has demonstrated that banning products that millions of consumers want creates demand for contraband product,” wrote officials with Altria Client Services, Richmond, Va., in its public comments to the FDA. “As we approach the 100-year anniversary of Prohibition, we are seeing … the reality of black markets: Even well-intentioned regulatory interventions restricting access to a product create serious black-market problems.”

The nation’s three largest tobacco manufacturers all addressed illicit trade in their public comments to the FDA, which released those documents in midsummer.

Those figures account for a loss in state and local tax revenues of $2.95 billion to $6.92 billion, Reynolds officials reported. Higher percentages of contraband product exist in New York, Arizona, New Mexico and Washington.

Contrary to FDA goals to discourage youth from tobacco use, Reynolds officials pointed to Canadian studies that found illicit trade promotes underage smoking, because it provides unregulated access to these products for underage consumers.

Black-market expansion “strongly correlates with an increased rate of smoking by adolescents,” Reynolds officials said. The company cited one study that found that “[b]etween 1991 and 1994, the period during which black-market sales peaked … smoking prevalence among 15- to 19-year-olds rose by 35% percent in Ontario and by 14% in Quebec.”

Those figures stood in stark contrast to a 10% increase in the prevalence of youth smoking in the rest of Canada, Reynolds officials said.

ITG officials also pointed to research from the National Center for Environmental Health at the Centers for Disease Control and Prevention that found counterfeit cigarettes had far greater levels of cadmium, thallium and lead in the smoke people exhale than authentic brands.

As with Prohibition, lower nicotine standards would drive millions of otherwise law-abiding citizens into illegal activity, Altria officials said. “For the cigarette black market, enforcement responsibility is spread among numerous federal, state and municipal agencies, all with limited resources to address the problem and a panoply of other priorities, like the opioid crisis,” the company said. “But the most significant impediment would be the size of the tobacco black market itself, which, in the face of the contemplated product bans, may dwarf law enforcement’s ability to contain it short of efforts that would be incompatible with what the American public will accept.”

Retailer plans to open up to 40 stores in the region

Here’s how AI can support retailers in times of inflation