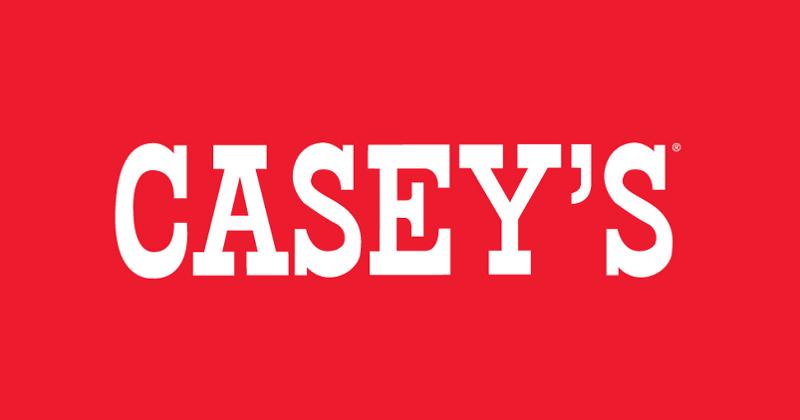 ANKENY, Iowa — The COVID-19 pandemic hit home for Casey’s General Stores Inc. in June. Same-store sales of fuel, prepared food and fountain and grocery and other merchandise were all down sharply in its fourth quarter and full fiscal year because of stay-at-home restrictions, the company reported.

Despite volume declines, fuel margins were up sharply, however. Grocery and merchandise and food and fountain margins declined slightly.

The pandemic created “arguably one of the most challenging environments our industry has ever faced,” Darren Rebelez, president and CEO, said during the Ankeny, Iowa-based convenience-store chain’s earnings call.

“Same-store gallons sold for the first half of the quarter were strong. Shelter-in-place restrictions for the back half of the quarter significantly affected quarterly gallon volume,” said Rebelez. “At the same time, macro-economic factors led to declining wholesale fuel costs, which contributed to unprecedented fuel margins.”

“As with many companies, our fourth quarter was the tale of two periods within the quarter,” he said. “We started the quarter with strong momentum as strategic initiatives were gaining traction. This momentum continued and actually accelerated through the first two weeks of March with inside same-store sales up in the mid-single digits and same-store gallons up in the low single digits excluding the extra day for leap year;  however, as COVID-19 restrictions became more prevalent starting in the middle of March, we began to experience a rapid decline in our guest traffic resulting in compression of our same-store sales. This compression had the most impact in the month of April.”

Fuel gallons were down 34%, he said, but were offset by an average fuel margin of 63 CPG in April.

Grocery and Other Merchandise

Inside the store, total grocery and other merchandise sales for the quarter were $568.1 million, up slightly from the year-ago quarter. Same-store sales were down 2% during the quarter, adversely affected by stay-at-home restrictions. For the first six weeks of the quarter, same-store sales in this category excluding the extra day for leap year were up more than 5% compared to the last six weeks, where there was a decline of approximately 9%. Several subcategories were more resilient during this time, including beer and alcohol and tobacco. The average margin in the quarter was 30.4%, down 110 basis points from a year ago in the same period, “due primarily to an adverse product mix shift to lower-margin items related to COVID-19,” Rebelez said.

“We had significant momentum for the first half of the quarter inside the store, but slowing customer traffic related to COVID-19 contributed to overall volume declines,” said Rebelez. “Stronger sales of lower-margin products relative to other categories led to a reduction in the average margin for the quarter; however, we remain optimistic about our strategic initiatives that we believe will drive future results.”

For the fourth quarter, same-store prepared food and fountain sales were down 13.5% with an average margin of 60%.

“The prepared food and fountain category has been one of the areas most impacted by the effects of the coronavirus pandemic,” Rebelez said.

Through the first six weeks of the quarter, Casey’s experienced same-store sales of 5.5%. The last six weeks, it experienced a decline of approximately 30% resulting in same-store sales down 13.5% for the quarter. “Historically, whole pies make up about 25% of this category, with the remainder coming from items that are primarily self-serve offerings either in our food warmers or bakery cases or from our coffee and fountain,” he said. “Our whole-pie business is a destination item that has been very resilient during this time, showing significant double-digit same-store sales gains. In contrast, the remaining 75% in this category is more dependent upon everyday traffic that comes from people commuting to and from work or other activities. As a result, this is where we have experienced the greatest adverse impact in prepared foods from the pandemic.”

As a result of restrictions on self-service food, coffee and fountain offerings., total sales for the quarter were down 9.5% to $230 million. The prepared food margin in the quarter was down 220 basis points to 60% due to an increase in promotional activity and higher commodity costs.

“Same-store sales in this category were also strong for the first half of the quarter. COVID-19 related traffic declines in the last half of the quarter combined with regulations prohibiting self-serve food service adversely affected quarterly results,” said Rebelez. “However, the continued expansion of our digital programs and an increased focus on providing value to our guests helped drive double-digit growth in whole-pie sales for the quarter.”

The average margin was adversely affected by higher commodity costs, along with increased promotional activity in the back half of the quarter. Total gross profit dollars for the quarter were down 12.8% to $137.8 million while total sales decreased 9.5% to $229.9 million. For fiscal 2020, total gross profit dollars were effectively flat at $668.1 million, and total sales increased 2.1% to $1.1 billion.

Due to the continued uncertainty of COVID-19, Casey’s did not provide guidance for the fiscal year ending April 30, 2021.

“The COVID-19 pandemic has created unprecedented challenges globally,” Rebelez said. “While it is difficult to predict the future impact of this crisis, we are confident that our adaptive business model, the agility of our team members and our financial strength provides us the resiliency to operate in the current environment.”