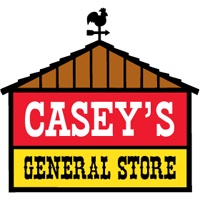 "Our prepared food program is doing exceptionally well, but the cigarette environment remains very challenging for retailers," said chairman and CEO Robert J. Myers. "We are diligently evaluating the competitive landscape and will maintain a disciplined approach when making cigarette price adjustments."