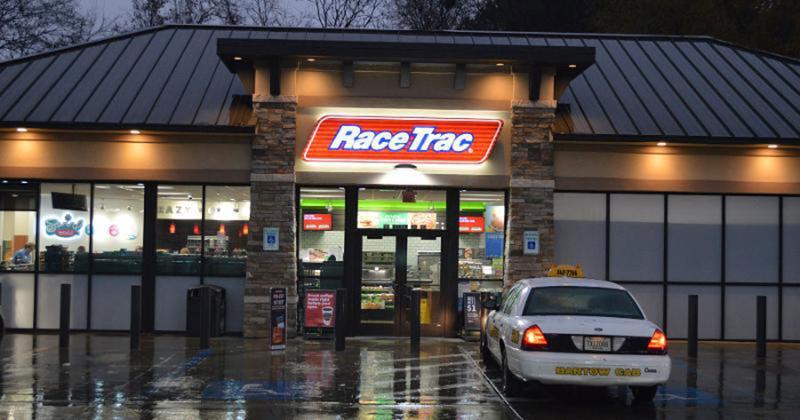 ATLANTA – RaceTrac Petroleum Inc., citing “tremendous” growth, said the needs of the business have evolved to require more focus on continued expansion and changes in its top leadership structure.

RaceTrac (No. 16 in the Top 40 update of CSP’s2018 Top 202 ranking of convenience-store change by number of retail outlets), which celebrates 85 years in business this year, operates more than 500 c-stores in Georgia, Florida, Louisiana and Texas. In 2018, it expanded into Tennessee and opened its 500th location, in Hapeville, Ga.

The Atlanta-based chain has promoted Max McBrayer, CFO and chief supply officer, to CEO. Allison Moran stepped down as RaceTrac CEO in July 2017. Billy Milam, RaceTrac’s president, will transition to COO, and the company has promoted Natalie Morhous, vice president of Energy Dispatch, RaceTrac's fuel transportation company, to president. Robby Posener, vice president of marketing, merchandising, design and construction, will transition to vice president of RaceWay (No. 29 in the Top 40 update of CSP’s2018 Top 202), the company’s approximately 250-unit franchised brand.

With these changes, Carl Bolch Jr. will return to his role as executive chairman. (Bolch was CSP's Retail Leader of the Year in 2009.)

This transition has particular significance because Bolch’s daughters Natalie Morhous and Melanie Isbill, who, along with Moran, are also members of RaceTrac’s board, will take on roles that will ensure continued connectivity between family legacy and business priorities, the company said.

RaceTrac Expanding Into Its First New Market in 15 Years