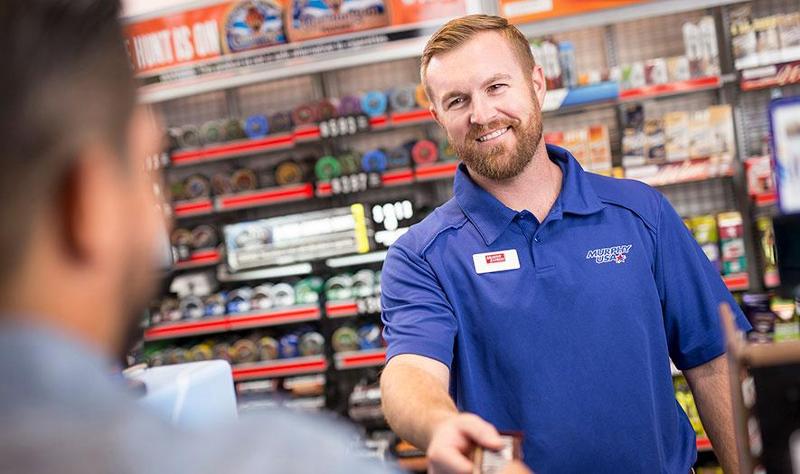 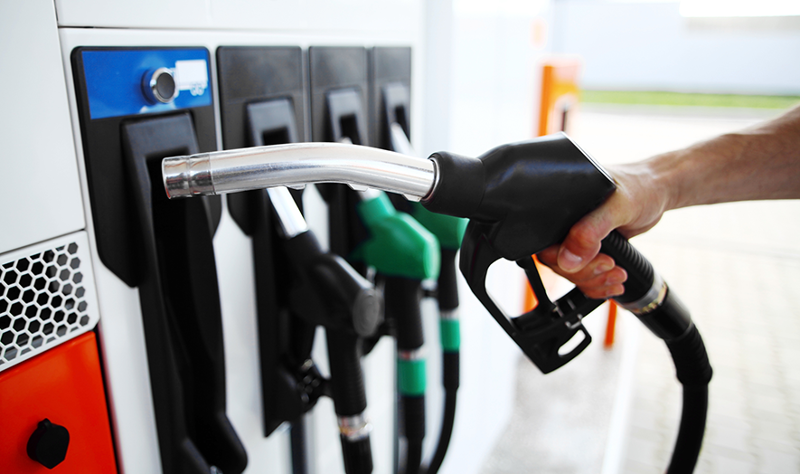 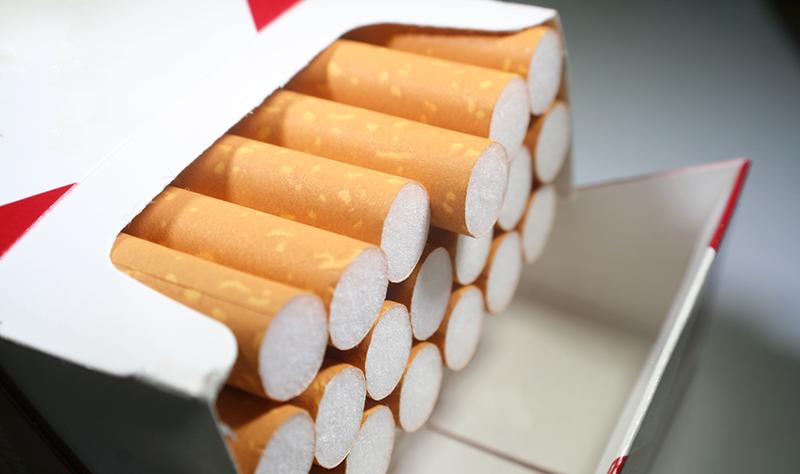 EL DORADO, Ark. -- In addition to how the company is weathering the summer rise in gasoline prices and seeing upbeat numbers for merchandise sales, officials speaking on Murphy USA Inc.’s second-quarter earnings call expressed a high degree of optimism over a loyalty pilot underway at about 200 stores in northern Texas and Tennessee.

Since the pilot began June 1, Andrew Clyde, president and CEO for Murphy USA, said about 1 million customers have registered. “Six percent of the state of Tennessee has signed up,” he said during the Aug. 1 call. “We know that it’s a platform that works, that our great sales associates can sell it and our customers want it. The key is to create value from it.”

Clyde said the next step is to explore ways to influence customer behavior.

In addition to the loyalty program, Clyde framed the call around three additional themes, elaborating on all four. Here are his comments …

In describing the new loyalty program, Clyde said, “This isn’t just a raise-your-price-and-discount offer like many have out there, or a buy six, get the seventh for free on proprietary items that have 50%, 60% margins. So what we’ve got to feel very confident [about] is that we can drive incremental gallons and incremental trips inside the store and bigger baskets from our existing loyal customers.”

Elaborating on key milestones, he said the company has delivered what he called “a successful proof of concept from both the technical and consumer-adoption perspective.” He said the loyalty program was an organizationwide effort that touches fuel dispensers, in-store point-of-sale systems, back-office systems, legal oversight, accounting functions and Murphy’s mobile app and web functions. He said the program is poised for a future national launch.

About its next phases, he said the company intends to change customer behavior in “a mutually beneficial way. We’ve always said an everyday-low-price loyalty program must be distinctive, since we would not be able to raise prices for some customers but then only discount just to our members.”

The company saw a “strong fundamental performance” with fuel despite higher prices generally, Clyde said. The climb in crude oil and product prices continued from the beginning of 2018 and into the first part of the second quarter, Clyde said, but reversed in recent weeks, leading to volume improvement. The volume trends continued into July and had a positive impact on merchandise sales, he said.

Total fuel contribution—which included retail fuel margin and product supply and wholesale results including renewable identification numbers (RINs)—for second-quarter 2018 was 16.7 cents per gallon compared to 18.1 in the same period in 2017. Total retail gallons increased 1.6% to 1.1 billion gallons for the network during second-quarter 2018 while volumes on a same-store sales basis declined 1.5% vs. the quarter of the prior year, he said.

Merchandise contribution dollars were higher by nearly $5 million in the second quarter, led by nontobacco same-store sales growth of 4.1% and margin growth of 2.2%, Clyde said. An important category for Murphy, tobacco grew in margin-dollars by 1.9%, leading to total unit margins of 16.6%, a new record for the company, he said.

Meanwhile, store-level operational expenses declined 2.5% on a per-store-per-month basis, due largely to efficiencies in field-level support functions and also improvement in maintenance and supply costs. As a result, the company’s fuel breakeven metric both on a quarter-to-date and year-to-date perspective has improved nearly 50 basis points from 2017 levels, Clyde said.

El Dorado, Ark.-based Murphy USA is a marketer of retail motor fuel products and convenience-store merchandise. It operates more than 1,400 retail stations in 26 U.S. states under the Murphy USA and Murphy Express brands. Murphy USA is No. 5 in CSP's2018 Top 202 ranking of c-store chains by total number of retail outlets.

Plaintiffs could seek review of decision