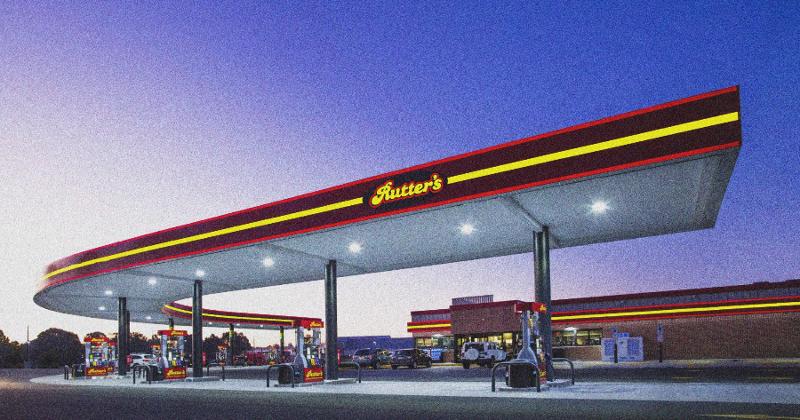 YORK, Pa. — As part of its “aggressive” plans for 2021 that include more than $100 million in capital investments, Rutter’s has increased total wages by 15% for the year, the convenience-store retailer said. The starting hourly wage is now $12.50 per hour, which increases to $13.00 per hour after three months of employment, and Rutter’s top store and restaurant managers earn more than $100,000, according to the company.

At the beginning of the pandemic, the chain added hazard pay for store employees. The additional pay, which started in April 2020, included an extra $2 per hour for team members and an extra $100 per week for store managers. Rutter’s made the decision not to withdraw the extra pay and made it permanent at the end of the year.

“The standard at Rutter’s is to always have the best people and best facilities in the convenience industry,” said Scott Hartman, president and CEO. “After the challenges of 2020, we knew that our best investments for 2021 would continue to be in our great people and communities, along with our stores. I’m thrilled that we’re in a position to make these investments and excited for the future of our business.”

The York, Pa.-based company also announced that it will spend more than $100 million in capital investments throughout the year. Rutter’s will use the capital to fuel its growth plans, through new builds and remodeling existing locations, it said.

Rutter’s investment in new builds includes four locations opening in 2021 across Pennsylvania, Maryland and West Virginia, along with seven locations beginning construction. All of the company’s new builds will exceed 10,000 square feet.

Rutter’s first new location to open 2021 will be in Gap, Pa., on March 16. The 10,200-square-foot store will feature amenities including Rutter’s food and beverage menus, its 29-degree Beer Cave, seating for 30, large restrooms and more. The location will also provide customers with 14 gasoline fueling positions, as well as five dedicated truck diesel lanes, offering a total of 10 different fuel types and in-lane diesel exhaust fluid (DEF).

Further, the company has plans to remodel more than 10 stores this year. All of the locations will be upgraded to include adult beverage options, including a beer cave, extensive wine selection and Rutter’s Spiked Slushies. This will give Rutter’s 50 stores with adult beverage offerings. Many locations will also receive an upgrade to their forecourt, with new fuel dispensers and additional fuel options, including unleaded 15, flex fuel and ethanol-free gasoline.

Rutter’s also anticipates adding to its existing gaming operation in Pennsylvania, which currently sits at 17 locations, with eight new gaming rooms planned over the next two years.

Rutter’s operates 78 locations in Pennsylvania, Maryland and West Virginia. Part of a family managed group of companies, Rutter’s includes convenience stores, a dairy and beverage company and a real estate company. With roots dating back to 1747, Rutter’s 274-year history makes it the oldest vertically integrated food company in the United States.