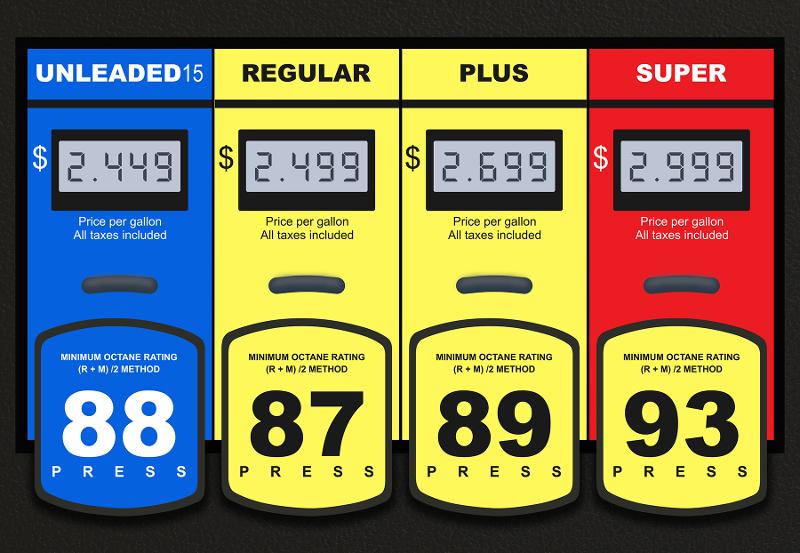 As E15 becomes a more prevalent offering at U.S. convenience stores, retailers need to be prepared to answer questions from customers about this relatively new fuel.

Are you considering upgrading your c-store’s fueling equipment to offer higher ethanol blends? To maintain a pressure-tight system, materials compatibility is a critical consideration during new installations and upgrades for ethanol blends. Source’s SOLUTIONS Design Group has the expertise and equipment to help c-store operators introduce new fuel offerings to their forecourt in a compliance-conscious manner. Schedule a consultation today.

Consumers remain perplexed about ethanol blends in general. Despite the fact that more than 98% of U.S. gasoline contains ethanol, 80% of consumers are unaware that gasoline contains ethanol, according to recent research sponsored by the Renewable Fuels Association. Like it or not, c-stores are on the front lines of E15 education. Here are answers to three frequently asked questions about the emerging fuel.

E10 is a blend of up to 10% ethanol and at least 90% gasoline. It is approved for all vehicles that run on gasoline. Almost all fuel currently sold as gasoline in the United States has contained 10% ethanol since 2010. E15, on the other hand, contains between 11 and 15% ethanol, and the remaining percentage is gasoline. The U.S. Environmental Protection Agency (EPA) permits the use of E15 in all passenger vehicles with a model year of 2001 or newer. All flex-fuel vehicles are approved to run on E15. The Renewable Fuels Association reports that E15 is not recommended for vehicles made before 2001, motorcycles, light-duty trucks or medium-duty passenger vehicles.

A: First of all, it’s important to understand what E15 is not. Traditional fuels marketed as Regular Unleaded, Mid-grade, Plus, Super Unleaded and Premium Unleaded are E10, not E15. Further, not all C-stores currently offer E15. But for those that do, it may be branded and sold differently from station to station. It is sometimes branded as E15 or E-15, Unleaded 15 or Unleaded 88. It may be sold at special dispensers designated for special fuel offerings, such as flex fuels like E85, or it may be sold alongside Regular Unleaded at a traditional fuel dispenser employing a distinct designated nozzle. The U.S. EPA requires fuel retailers to display an orange and black E15 label on pumps that distribute gasoline containing 15% ethanol.

Q: What are the benefits of E15 to consumers?

A: Octane is the measure of a fuel’s ability to resist “knocking” during combustion. E15 has a higher octane than E10. It is also usually priced less expensively than E10. Finally, E15 contains more ethanol, which is produced domestically from renewable fuel sources.

It is critical that all of the employees at c-stores know the difference between E15 and other fuels, as they will be the ones explaining this to customers on a daily basis.

Source North America regularly includes information about market trends and projections in its newsletter, SourceLine. Sign up here to receive the newsletter.