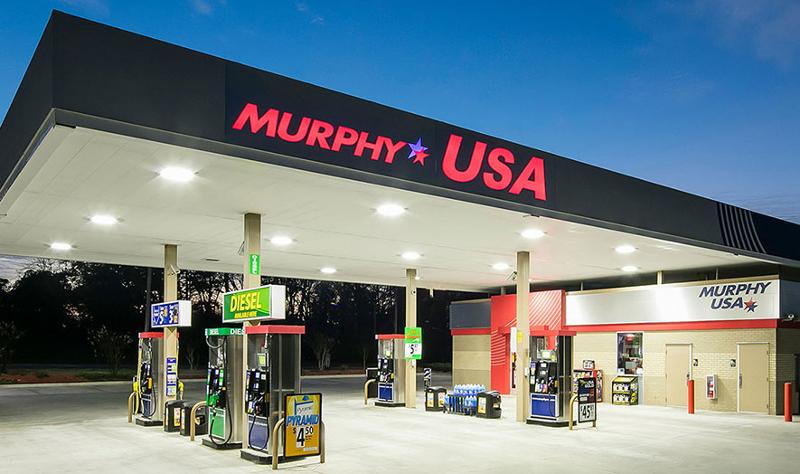 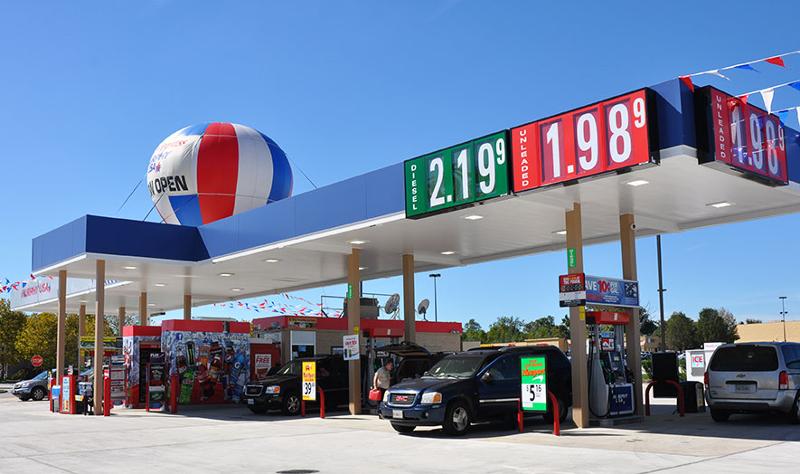 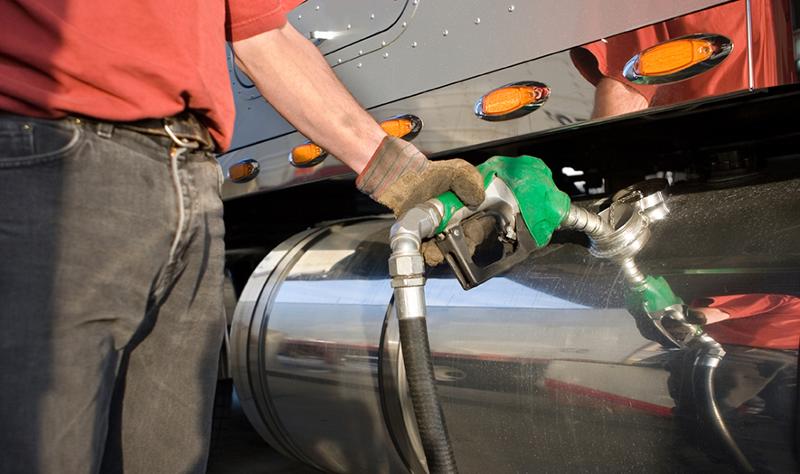 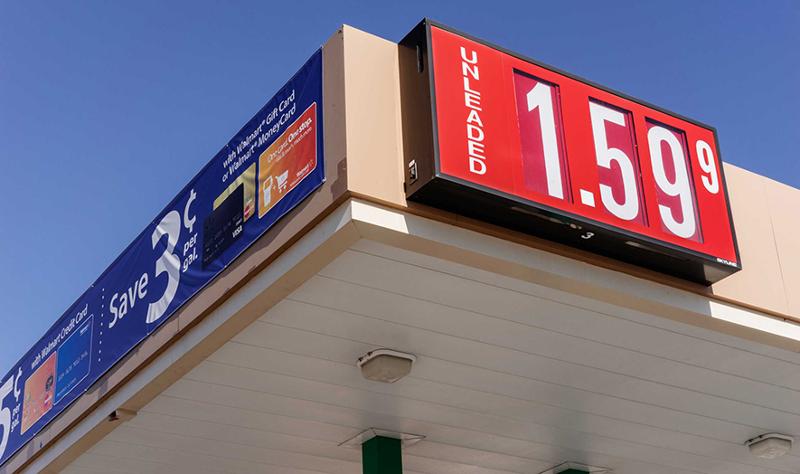 Hurricanes Harvey and Irma forced store closings, walloped fuel demand and challenged recovery in Murphy’s two biggest markets, Texas and Florida. During the company’s third-quarter 2017 earnings call, President and CEO Andrew Clyde noted that Murphy closed about 80 stores in the Houston area during Hurricane Harvey and reopened about 90% of them within five days after the August storm passed.

And in Florida, Murphy reopened all affected sites within four days of Hurricane Irma’s passing in September, despite power outages in many of its markets. The El Dorado, Ark.-based retailer has more than 1,400 Murphy USA and Murphy Express stores in 26 states.

However, the storms left their mark on Murphy USA’s third-quarter fuel results. Here are three takeaways from the company's Nov. 5 earnings call ...

The two hurricanes each affected fuel demand in different ways for Murphy USA.

“With Harvey, there was very little prebuying,” said Clyde, referring to how many residents decided to fuel up before Hurricane Harvey hit. “With Irma, especially given the evacuation orders, there was a substantial number of stores experiencing very high burn rates prior to landfall followed by a noticeable lack of demand following the storm's departure.”

In fact, demand is still “subdued” weeks after the hurricanes passed in Texas and Florida, and volume sales have only recently bounced back to seasonal levels.

Total retail gallons slipped 5.5% during the third quarter. On an average per-store-month basis, volumes were 243,000 gallons for the three months ending Sept. 30, 2017, which is a 9.5% decline from third-quarter 2016. “We estimated that well more than half of these declines were the direct results of the disruption created by the hurricanes,” said Clyde.

The average retail price of gasoline for the quarter was $2.22 per gallon, compared to $1.98 per gallon in third-quarter 2016.

Murphy USA forecasts its full-year 2017 fuel volume to be 4.15 billion gallons, which is lower than 2016’s 4.195 billion-gallon total, and off the retailer’s guidance range of 4.3 billion to 4.5 billion gallons. It expects its average per-store per-month gallons to also fall short of its guidance range of 255,000 to 265,000 gallons. Instead, Murphy USA is forecasting full-year volumes to average about 245,000 gallons, or 5% below its 2016 average.

Hurricane Harvey affected Murphy USA’s shipments on the Colonial Pipeline into Tennessee and the Carolinas throughout September. “These shipping delays created temporary shortages in many markets, some of which we were able to mitigate through optimizing our inventory positions,” said Clyde.

The company is examining in 2018 how it can increase its stores’ uptime nationally and minimize supply disruptions on a day-to-day basis. “How do we minimize store outages, carrier cross-drops where they dropped the wrong product in the tank, products spec issues, maintenance?” said Clyde.

Murphy USA’s third-quarter 2017 retail fuel margins were 15.5 cents per gallon (CPG), compared to 13.7 CPG a year ago. After factoring in the impact of renewable identification numbers (RINs) and Murphy’s wholesale business, all-in fuel margins hit 20.5 CPG, or about 5 CPG higher than in third-quarter 2016.

The company expects its retail fuel margins to hit or exceed its original guidance of 14 to 16 CPG, including the impact of RINs and its wholesale business. “Notably, these results will exceed our revised guidance of 12.5 to 15 CPG we issued in April following a very difficult first quarter for the industry,” Clyde said. “And despite the run-up in crude prices in late October, October margins will be several cents per gallon higher than a year ago.”

Looking ahead, Murphy USA hopes to see gains from a new fuel-pricing system, which is now operational at all stores. It is helping the retailer avoid “race to the bottom” scenarios where a price war breaks out with competitors, ultimately destroying everyone’s margins.

“We've got better data and tools and insights to optimize our pricing,” said Clyde, and it might not necessarily mean volume gains. He pointed to a Memphis, Tenn., Murphy site that had volumes topping 400,000 gallons in 2015 and 2016 and was making only 7.5 CPG in margin. After credit-card fees are removed, that margin shrank even more.

With the new pricing system, “We've optimized that store around 300,000 gallons, still well above our industry average and well over four times the industry average,” said Clyde. The store is now earning 13 CPG in margin for a 31% improvement in gross-margin dollars.

How C-Stores Are Staying on Top of Gas-Pump Sanitation

CSP talks with Gilbarco Veeder-Root on cleaning of fuel dispensers, mistakes made during the process and more