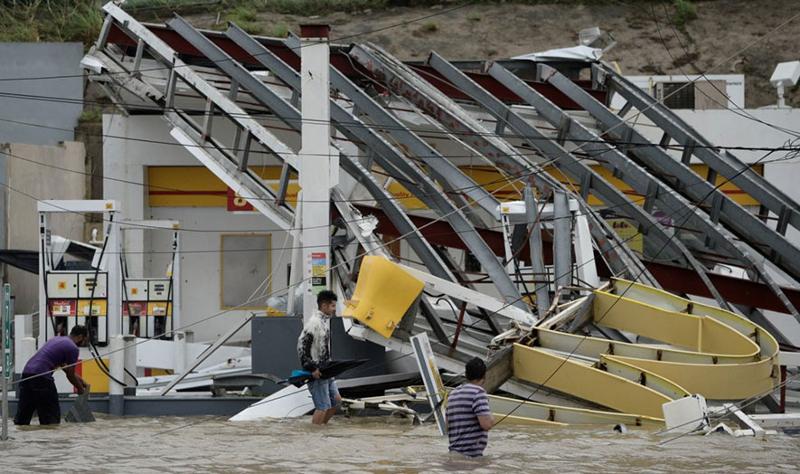 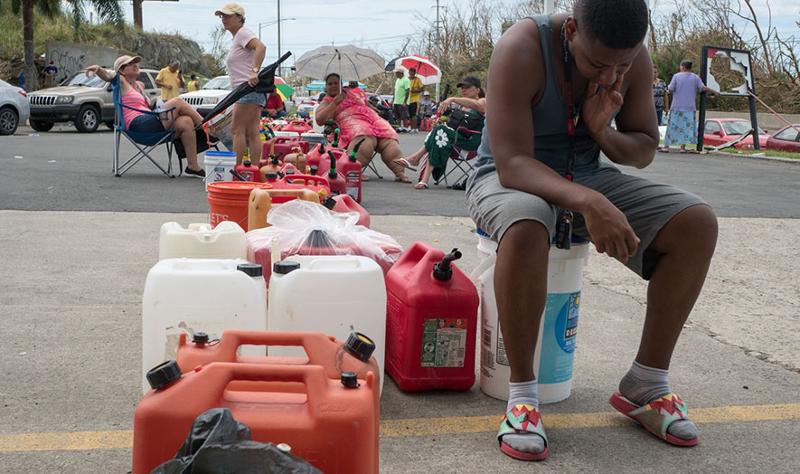 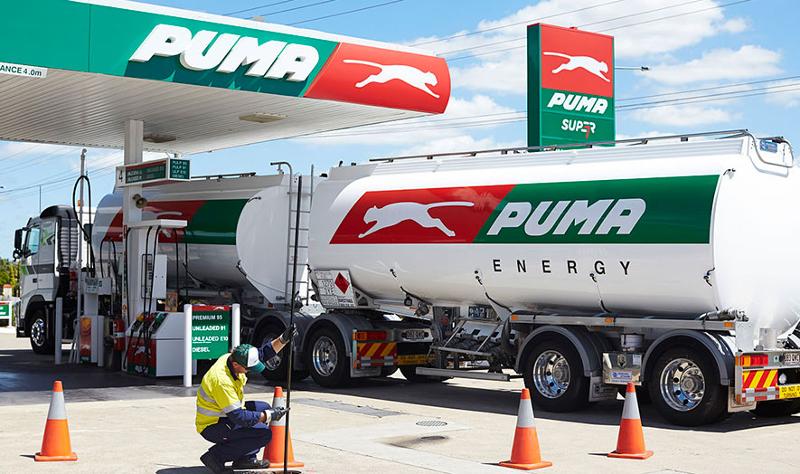 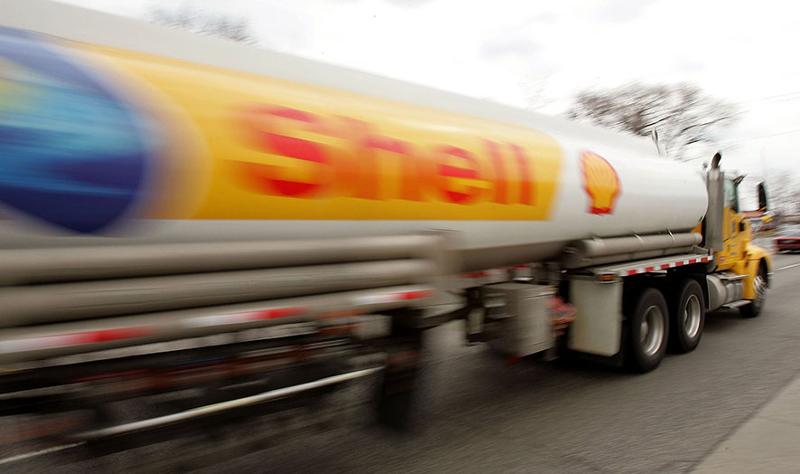 SAN JUAN, Puerto Rico -- As Puerto Rico attempts to recover from the aftermath of Hurricane Maria, its fragile fueling infrastructure is showing the strain—and some signs of improvement.

All residents of Puerto Rico are U.S. citizens, although the island—a U.S. territory—does not have elected representatives in Congress. They have been facing a grueling combination of limited to no electricity, cellphone service, water, cash and fuel availability. Hurricane Maria made landfall on the island on Sept. 20.

Here are three updates on the state of fuel supply and efforts to get life back to normal in Puerto Rico ...

Many gas stations and their customers on the island continue to deal with spotty fuel supply. About 15 miles east of San Juan in Rio Grande, a hundred cars were lined up over a mile near one Gulf-branded gas station, waiting for a fuel truck to resupply the site, NPR reported. The gas station quickly ran out of fuel from heavy demand and a lag in resupply from its fuel distributor.

"The problem is communication," Carlos de Armas, manager of a Gulf-branded site on Route 65, told NPR. "We don't know where the truck is."

Most of Puerto Rico has no cellphone service, which has hampered fuel retailers from communicating with distributors and vice versa. While Puerto Rico officials said that the island has a 15-day supply of gasoline, distributing the fuel has proven the biggest issue, with much of the transportation infrastructure damaged or destroyed.

Customers are seeking fuel not only for their vehicles but also for generators that power their homes while Puerto Rico attempts to repair its demolished electrical infrastructure.

"Puerto Rico typically gets most of its gas from foreign sources—Canada and Europe," Kloza said. "Jones Act ships are so expensive that it doesn't make sense to buy gasoline from U.S. refineries." Therefore, a waiver of the law would not bring much more additional fuel to the island.

2. Gasoline stations come back on line

There are signs, however, that the fueling infrastructure is slowly recovering. As of Sept. 27, more than 500 of Puerto Rico’s nearly 900 gas stations were “operational” a week after Hurricane Maria shut down the island’s fueling infrastructure, according to Michael Pierluisi, secretary of Puerto Rico’s Department of Consumer Affairs. At one point, less than one-third were able to dispense fuel.

As Caribbean Business reported, “operational” means that the sites have fuel, although it may not necessarily be available for sale.

The high demand for fuel means that inventory is lasting only four to five hours, Pierluisi said in a statement.

“Some [gas stations] are operating at night, so the list continues to increase,” he said. “We have offered security to wholesalers, alongside federal authorities, and have been facilitating the cleanup of streets. Now it is up to distributors to ... promptly, responsibly and urgently take care of this situation and get to the gas stations.”

Wholesalers, meanwhile, were having issues picking up fuel from Puerto Rico’s Yabucoa terminal, which had been without power. Sol Puerto Rico Ltd., a San Juan-based distributor of Shell-branded fuel on the island, said in a statement to CSP Daily News that it had completed more than 300 deliveries of fuel since Hurricane Maria passed through. More than 80% of Shell's network of stations on Puerto Rico is receiving fuel, with deliveries taking place 24 hours a day. However, due to high demand, the fuel has been running out quickly after each delivery.

Pierluisi urged gas-station operators to remove purchase limits so that customers do not have to return each day for fuel, to help ease the long lines.

“Given the long waits ... for gasoline, it doesn’t seem reasonable to me they are only allowing them to buy $10, $15 or $20 per consumer,” he said. “It would be reasonable that they be allowed to fill their tanks because consumers who can only fill up $15 will probably have to get in line again two or three days later.”

A plan, meanwhile, is in the works among the federal and territorial governments and the private sector to get fuel to high-priority locations such as hospitals, telecommunication centers, banks, pharmacies, supermarkets and nursing homes, El Nuevo Dia reported.

The plan would have fuel wholesalers Shell, Gulf, Puma, Total and Ecomaxx determine which gas stations are strategically located near these high-priority locations and dedicate supply efforts to them. The number of sites could range from three to four dozen, El Nuevo Dia reported. As of Sept. 28, the fuel wholesalers were communicating with the retailers to help coordinate resupply logistics. All sites would need to stay open 24 hours a day, and each would have police protection.

Private-sector representatives told El Nuevo Dia, however, that "there are still several knots to be untangled" to free up the flow of gasoline, diesel and merchandise to stores.

"There has been progress in unlocking diesel and gasoline for food distribution," Manuel Reyes Alfonso, executive vice president of the Chamber of Food Marketing, Industry and Distribution, told the newspaper. When asked whether dedicating gas stations to high-priority sectors would actually cause the lines of residential customers to grow, one exec with knowledge of the plan said no.

"We understand that consumer lines will not increase with this plan,” said Ramon Leal, president of the Association of Restaurants. “On the contrary, they should be shortened." He noted that many of those customers standing in line are employees who need fuel to return to work in some of those high-priority sectors, including healthcare workers and employees at hotels, security companies and restaurants.

3 Highlights From BAT’s Half Year Report