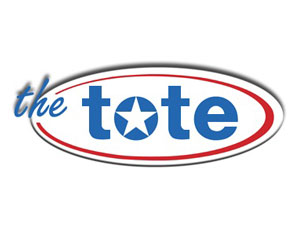 As reported in a 21st Century Smoke/CSP Daily News Flash, Couche-Tard, through its wholly owned indirect subsidiary, Circle K Stores Inc., signed an agreement with Cinco J/Johnson Oil to acquire the convenience stores, all in Texas, as well as 151 dealer fuel supply agreements in Texas, Mississippi and Louisiana and five development properties in Texas.

Couche-Tard plans on keeping the existing fuel brands and will buy the land and buildings for 18 locations and will assume or enter into a lease for the three remaining locations. Following the acquisition, all of the stores will be operated under the Circle K brand by Couche-Tard's Southwest Division. 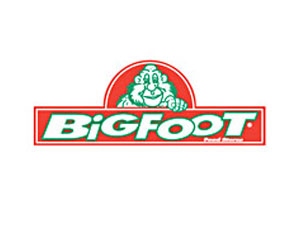 This is the second Johnson Oil that Laval, Quebec-based Couche-Tard has gobbled up in the United States. Couche-Tard entered the U.S. convenience-store market in 2001 with the acquisition of Columbus, Ind.-based Johnson Oil Co.'s 225 Bigfoot convenience stores.

Couche-Tard now operates a network of more than 6,300 convenience stores throughout North America, including approximately 4,850 stores with fuel dispensing. Its North American retail network consists of 13 business units, including nine in the United States operating in 40 states under the Circle K brand and four in Canada, covering all 10 provinces, operating under the Mac's and Couche-Tard brands.

Who Will Scoop Up Esso?