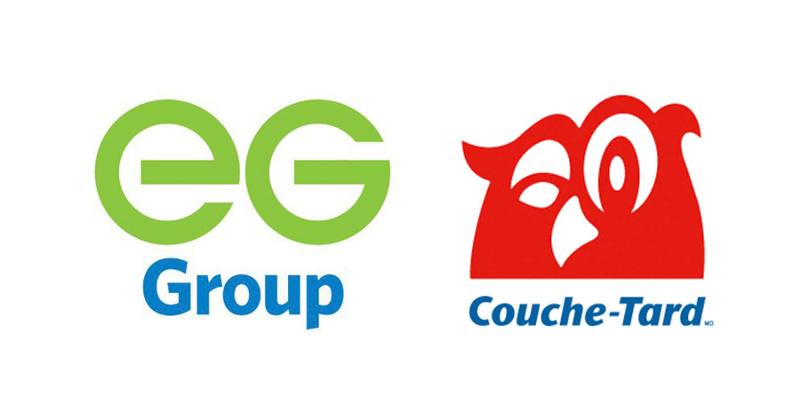 UPDATE:   In a statement released on Jan. 8, Caltex Australia said, "Since announcing receipt of an unsolicited, conditional, confidential, non-binding and indicative proposal from Alimentation Couche-Tard Inc. to acquire all of the shares in Caltex, Caltex confirms it has had approaches from a number of parties, including EG Group, who have indicated that they are potentially interested in making a proposal to acquire Caltex or some of its assets. Caltex has not received any proposal to acquire Caltex subsequent to the proposals from [Couche-Tard] referred to in Caltex’s previous announcement."

SYDNEY — In a move that could trigger a takeover battle with Alimentation Couche-Tard Inc., EG Group is considering a bid for Caltex Australia Ltd., people familiar with the matter told Bloomberg. The two retail convenience giants already go head to head in the United States and Europe, and Australia and the Asia-Pacific region could be next.

EG Group is working with a financial adviser as it evaluates making an offer for Caltex Australia, which has a market value of $5.9 billion, the people told the news agency. No final decisions have been made, and there is no certainty that EG Group will proceed with a firm bid, they said, asking not to be identified because the matter is private.

Mohsin and Zuber Issa founded Blackburn, U.K.-based EG Group in 2001 as EuroGarages. The gasoline forecourt and retail convenience operator has about 5,400 sites in Europe, the United States and Australia. Acquiring Caltex Australia would add a network of about 2,000 sites to that portfolio.

A representative for EG Group declined to comment to Bloomberg, while Caltex Australia didn’t immediately respond to the news agency’s request seeking comment.

In November, Couche-Tard entered an unsolicited bid of $5.8 billion to buy Caltex Australia, one of the nation’s leading transportation fuel suppliers, with a network of about 1,900 company-owned or -affiliated sites, including more than 500 Star Mart convenience stores.

Caltex Australia rejected the bid. The Sydney-based company’s board said Couche-Tard’s proposal “undervalues the company and does not represent compelling value for Caltex’s shareholders.” The board, however, offered to provide Couche-Tard with selected nonpublic information to allow it to formulate a revised proposal.

If Couche-Tard purchases Caltex Australia, it would be the Laval, Quebec-based company’s biggest acquisition ever. Buying Caltex Australia would extend Couche-Tard beyond its traditional area of c-stores and fuel stations into oil refining, fuels trading and importing. It could also provide a springboard for the company to accomplish a long-stated goal of expanding in the Asia-Pacific region.

“Australia is a key market in the Asia Pacific region, and this acquisition allows the EG Group to establish a solid base for further growth in the region,” Mohsin Issa said.

In October 2019, in the United States, EG Group closed on its acquisition of Cumberland Farms, Westborough, Mass., which operates about 600 c-stores in seven Northeast states and Florida. This deal brings EG Group’s network to a total of nearly 1,700 U.S. stores, operating in 30 states and retailing more than 2.5 billion gallons of fuel with merchandise sales of more than $3 billion on an annualized basis.