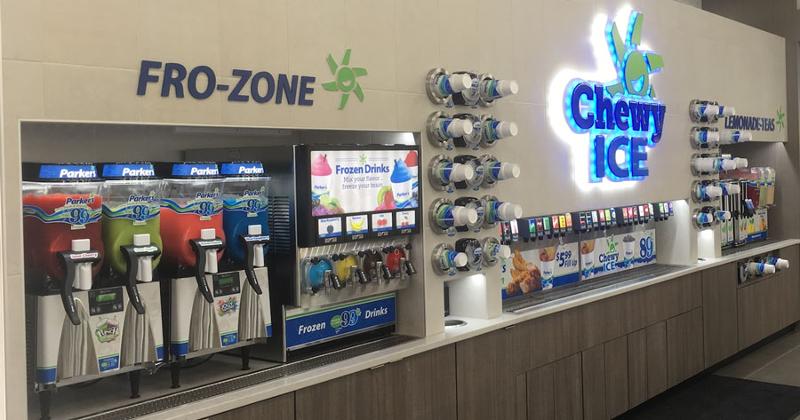 The two new Parker’s locations will open to the public March 8 and will undergo significant upgrades and improvements in the coming months, the company said.

“These two acquisitions are strategic for Parker’s as we strive to meet the incredible customer demand in Beaufort County,” said Parker’s founder and CEO Greg Parker. “By combining construction of new stores with acquisitions of existing stores, we’re accelerating our growth in coastal South Carolina and elevating customer expectations regarding convenience, quality and foodservice.”

The Lady’s Island, S.C., store, located in a high-traffic Publix shopping center, will be the second Parker’s store on Lady’s Island and will have eight fueling positions. It will add a new Parker’s Kitchen in April and will undergo a complete remodel in several phases. Planned improvements include adding a beer cave; upgrading restrooms; completing interior and exterior upgrades; adding a full beverage wall; making landscaping enhancements; and installing new countertops, flooring, millwork and lighting.

The new Port Royal location, which will be the second Parker’s store there, is at a busy intersection strategically located at the gateway to Port Royal and near the Naval Hospital Beaufort.

The Parker’s leadership team hopes to redevelop the site within the next year, adding a Parker’s Kitchen and making significant interior and exterior upgrades that will benefit Port Royal residents and complement the existing community environment.

“Parker’s Kitchen will be the heart and soul of our new stores on Lady’s Island and in Port Royal, serving our award-winning Southern-inspired food for breakfast, lunch and dinner,” said Parker.

Parker’s Kitchen serves fresh, never-frozen, hormone- and antibiotic-free chicken tenders, macaroni and cheese, breakfast biscuits and more. All items are prepared fresh on-site by Parker’s team members and can be enjoyed on-site or to go.

Founded in 1976, Parker’s has 56 c-stores in southeastern Georgia and South Carolina.