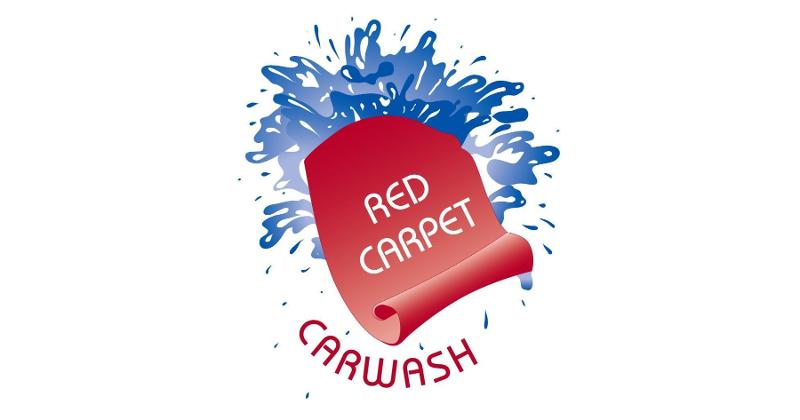 Founded in 1981, Red Carpet Carwash began as a single-store operator with five employees. Eight of the 12 sites—in the Bismarck and Mandan market—are Exxon branded; four—two in the Jamestown and two in the Dargo market—are Arco branded, and they employ more than 300 team members. The company supplies five dealer sites, also in North Dakota.

“As a family-owned business, we are proud to have established a reputation of being a great place to work and of providing excellent customer service,” said Tim Wonnenberg, owner of Red Carpet. “We are one of North Dakota’s leading car wash operators, and all our sites feature large-format convenience stores. That matters because when we began looking to sell, we looked to Parkland due to their vision of growing in this market, all with a heavy focus on retail. This impressed us, along with their proven ability to grow and develop great talent.”

The companies said they expect the transaction to close in the third quarter.

*Parkland USA is No. 85 onCSP’s 2021 Top 202 ranking of U.S. c-store chains by store count.Click here for a CRU Community Talks From the Top with Parkland USA president Doug Haugh on the company’s future in the United States and globally.

Calgary, Alberta-based Parkland Corp. is the largest independent supplier and marketer of fuel and petroleum products in Canada. Its services customers in Canada, the United States, the Caribbean and the Americas through retail, commercial and wholesale channels. It is the second largest c-store operator in Canada with 650 retail outlets and more than 1,830 dealer sites.

Under Charleston, S.C.-based Parkland USA. Parkland has quickly made a series of U.S. acquisitions over the last few years. It has operations in 13 mostly Western states, with 98 c-stores. In late 2020, Parkland USA acquired the license for the exclusive use of the On the Run brand in most of the United States. Acquired brands include Farstad Oil, Superpumper, Harts and Rhinehart Oil. Company-owned stores include Superpumper locations in North Dakota, Montana, Wyoming and Minnesota; Harts Stores in Utah and Colorado; KB Oil KB Express locations in Utah; ConoMart Super Stores in Montana; Story Distributing in Montana, Carter Oil in Arizona and Conrad & Bischoff. in Idaho under the KJ's Super Stores brand.

Parkland USA has approximately 400 dealers under the Sinclair, Exxon, Phillips 66, Arco, Cenex and Chevron brands, as well as approximately more than 40 commercial locations.