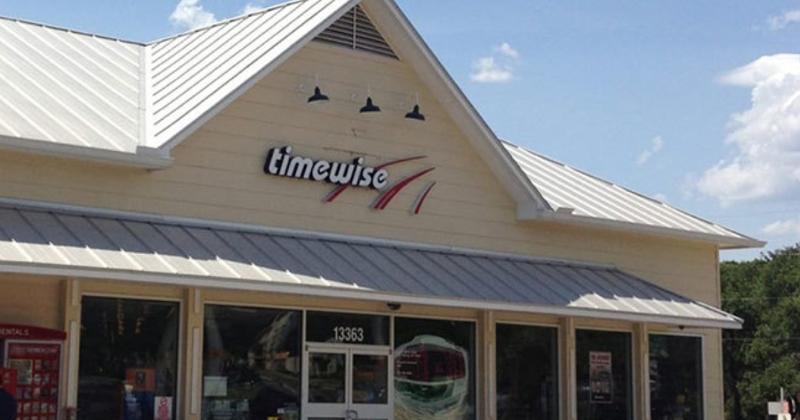 HOUSTON — Shell Retail and Convenience Operations LLC, a wholly owned subsidiary of Shell Oil Products US, has completed the acquisition, with changes, of certain company-owned fuel and convenience retail sites from the Landmark group of companies. Shell announced the deal to acquire 248 locations operating in Texas under the Timewise brand in October 2021.

Many of the gas stations were acquired through a buyout of a joint venture, called Texas Petroleum Group LLC, between Equilon Enterprises LLC (dba Shell Oil Products US) and Landmark Industries. Now fully owned by Shell, TPG held 170 company-owned stations and had supply agreements for another 63 independently operated stations when the deal was announced in October, according to a report by the Houston Business Journal. TPG will be a wholly owned subsidiary of Shell Retail and Convenience Operations, within Shell’s downstream mobility business, the company said.

The agreement has been adjusted to remove 64 company-owned Landmark sites, Shell said. Shell purchased 14 additional stations that were owned by Landmark. Originally that figure was 78, but the 64 Landmark-owned stations selling Exxon Mobil-branded fuel were pulled out of the deal prior to closing, Shell said.

Along with most oil refiners, Shell largely exited retailing in the U.S. in the early 2000s, opting to embrace upstream profits rather than downstream retail opportunities. The oil company dipped its toe back into retail waters in 2018 when it opened its first Shell Select convenience store in Louisville, Ky. It has since opened only a handful of stores under the Shell Select brand. The Timewise acquisition signals a much more aggressive leap back into convenience and fuel retailing.

Building on the strength of its existing networks, this acquisition brings Shell closer to its customers and enhances Shell’s market presence by growing its mobility footprint in a key region in the United States, it said.

With this acquisition, Shell is advancing its “Powering Progress” strategy by growing its retail footprint in a core market, providing opportunities to offer customers expanded fueling options (including electric vehicle charging, hydrogen, biofuels and lower-carbon premium fuels) and allowing for the growth of non-fuel sales through an enhanced convenience offering.

Shell said it “remains committed to collaborating with wholesalers and dealers to serve customers, drive business value, and thrive through the energy transition.” The company said it  “will continue to support and grow with our wholesalers, dealers and JV partners who own and operate more than 13,000 Shell-branded sites across the U.S.”

Shell Select: Behind the Design