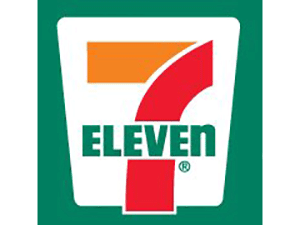 FCTI is a wholly owned subsidiary of Seven Bank, an ATM provider for all 7-Eleven convenience stores in Japan, and of 7-Eleven parent Seven & i Holdings Co. Ltd., Tokyo.

7-Eleven said it expects its U.S. company-operated and franchised stores to transition to FCTI's ATM program in 2017.

The FCTI agreement replaces a 10-year contract with Cardtronics Inc., which issued its own press release to announce the change.

Cardtronics said that 7-Eleven has notified it that the company does not intend on renewing its ATM placement agreement when it expires in mid-2017. The existing agreement between Cardtronics and 7-Eleven remains in full force and effect until then, Cardtronics said.

"We are proud of the service and unique products that we have delivered to 7-Eleven since 2007. While we are disappointed in this decision, we have every confidence in our business and the robust growth opportunities ahead of us," said Steve Rathgaber, CEO of Cardtronics. "We will continue delivering service to 7-Eleven for the next two years while executing our growth strategies."

FCTI, Los Angeles, is a leading nationwide ATM network and service provider with clients in the convenience-store, gas-station, travel-center, truckstop, grocery-store and hospitality industries. It serves more than 2,000 customers in all 50 states and six provinces in Canada, representing approximately 6,500 ATMs.