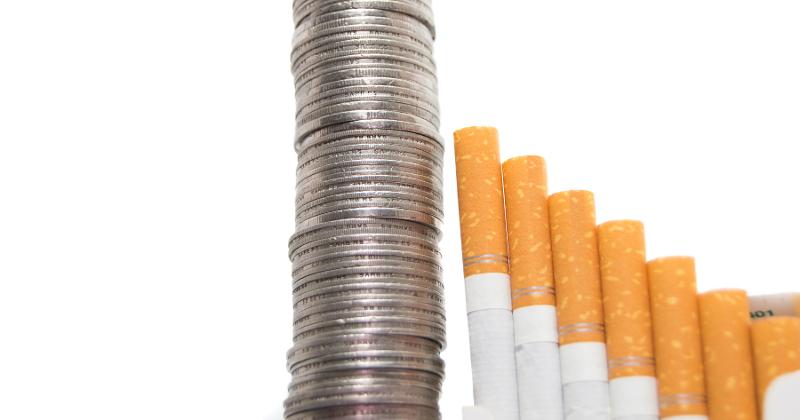 The increase translates to a 2% to 3% increase at retail, Bonnie Herzog, managing director of Goldman Sachs, said in a research note. This would mean a $1.10 a carton increase on Marlboro, Basic, Benson & Hedges, Benson & Hedges Menthol Green, Chesterfield, L&M, Merit, Parliament and Virginia Slims.

Philip Morris USA and its subsidiary, Altria, Richmond, Va., also announced a manufacturer supported off-invoice promotion of 5 cents a pack on all Marlboro SKUs in a select 29 states, Herzog said. This makes Marlboro prices effectively go up 6 cents a pack in those states.

“To us, this suggests [Altria] is trying to protect its Marlboro brand franchise and limit downtrading pressure (especially in those 29 states) in an effort to stabilize its share,” Herzog said. “Importantly, we believe [Altria] is increasingly becoming more sophisticated and targeted with its pricing strategies.”

This follows an 8-cent increase per pack announced in February, suggesting the industry is taking more frequent price increases, Herzog said. Last year, there were three increases, versus two historically.

Tobacco Forecast for the Remainder of the Year