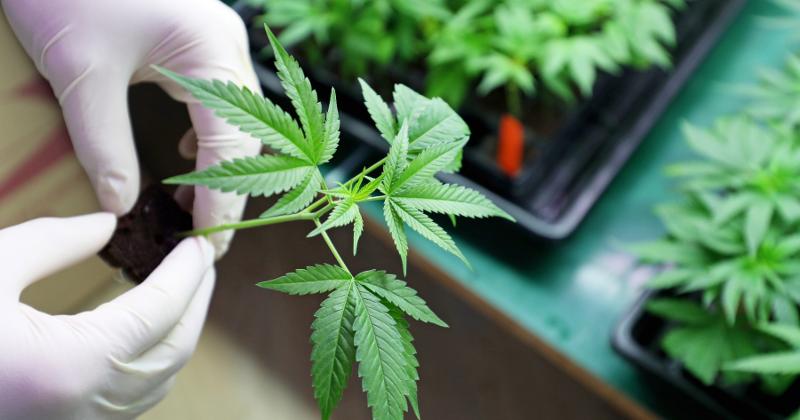 BOISE, Idaho — Jackson BevCo Inc., a subsidiary of the Jacksons Food Stores convenience-store chain, is partnering with CordovaCann Corp. to open cannabis retail stores within or beside c-stores owned and operated by Jackson BevCo.

Jackson BevCo, Boise, Idaho, has 65 c-stores in the Western United States under the Big Smoke and Tobacco Connection brands. CordovaCann is a Toronto-based cannabis-focused consumer products and retail company. The companies on Nov. 29 entered a non-binding letter of intent to execute a managed services agreement (MSA) and facilitate the opening of the stores.

The companies said they expect to have the MSA executed by January and launch the first cannabis retail stores within the Jacksons BevCo footprint in 2023. Initial locations being discussed are in Washington, Oregon and Arizona. Cordova already operates in key states where Jacksons is operating stores and recreational cannabis sales are legal, the companies said.

The stores launched under the MSA are expected to “generate substantial revenue and profits from cannabis,” the companies said. Cordova will be able to sell cannabis flower and manufactured products to stores opened under the MSA.

“Having developed and fine-tuned our retail operations in the heavily regulated Canadian markets we are excited to bring our years of experience to this opportunity, and this partnership gives Cordova access to a massive retail footprint in markets in which we operate without the need for capital to build out a retail network,” said Taz Turner, chairman and CEO of Cordova. “The MSA will be mutually beneficial as it will provide a new and substantial revenue channel for Jacksons and accelerate the revenue and profitability of Cordova's U.S. operations.”

What Midterm Election Results Mean for the Future of Cannabis