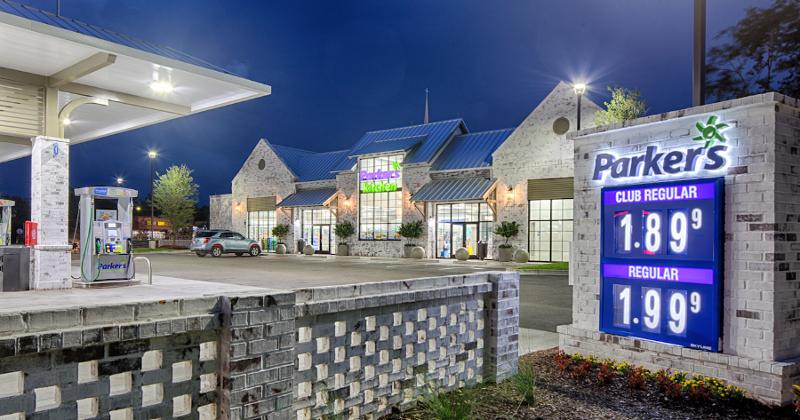 “As Parker’s becomes a larger and more complex enterprise, it’s important to streamline our operations and update our corporate structure,” said Parker. “This new structure will help us be even more strategic, data-driven and focused as we plan for additional growth in the future.” 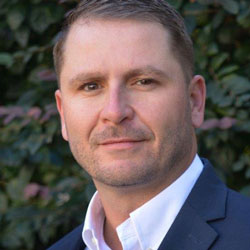 As president of Parker’s Kitchen, Hofmann will oversee store operations, foodservice, fuel, maintenance and marketing. Hofmann previously served as the chief operating officer at Parker’s and has played an invaluable role in the company’s growth over the past 24 years, the company said. Hoffman joined Parker’s as a third-shift customer service representative at the age of 19 and has managed operations, marketing strategy and foodservice over the years. 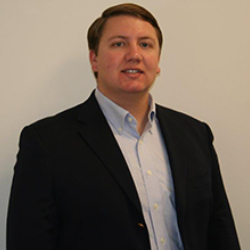 In his role as president of Parker’s support, Prevatt will manage finance, financial planning, legal, compliance, human resources, technology, innovation, procurement and loss prevention. An experienced accountant, he previously served as chief financial officer at Parker’s and has worked with the company for 13 years as a certified public accountant.

Based in Savannah, Ga., Parker’s owns and operates 70 c-stores throughout coastal Georgia and South Carolina and is in the middle of a $50 million expansion into the Charleston, S.C., market. It employs more than 1,200 individuals and completes more than 125,000 transactions daily. The chain serves Southern-inspired Parker’s Kitchen food made from scratch on-site including hand-breaded Southern fried chicken tenders, macaroni and cheese, a breakfast bar and daily specials. The Parker’s Rewards loyalty program, which includes more than 210,000 members, has saved Parker’s customers more than $15 million to date, according to the company.

Parker’s Builds Up Its Talent Roster