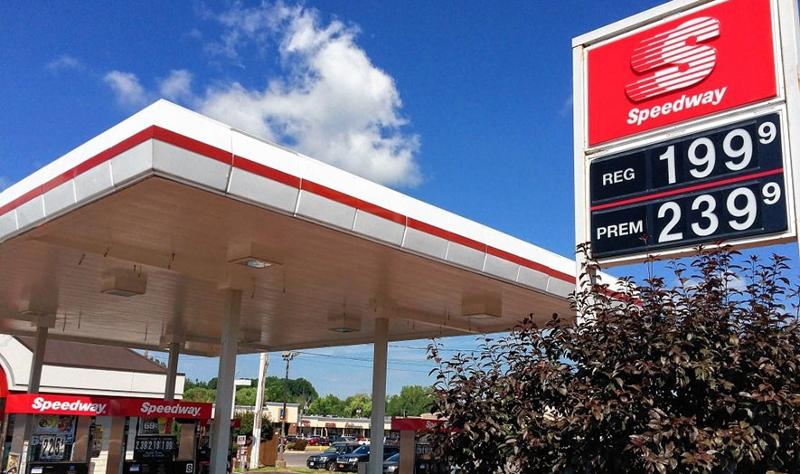 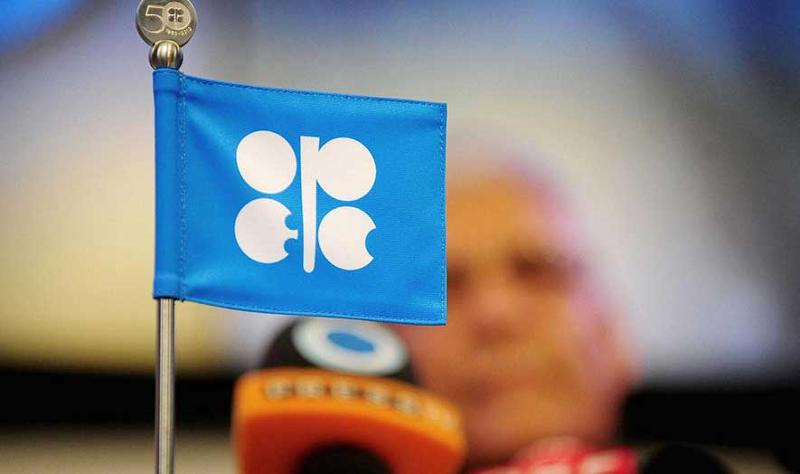 FINDLAY, Ohio -- The first quarter of 2017 delivered lower gallons and margins for Speedway.

In the recent first-quarter earnings call for Speedway parent Marathon Petroleum Corp. (MPC), Findlay, Ohio, company execs shared thoughts behind a drop in demand for the three months ending March 31, 2017, as well as the outlook for oil prices, gasoline demand and President Trump.

Here are three takeways on fuel from MPC and Speedway ...

Speedway, the Enon, Ohio-based retail arm of MPC, reported slightly lower fuel demand for first-quarter 2017 compared to last year, with volumes off 1%. That said, the chain of more than 2,700 sites in 21 states appeared to be faring better than the national average.

“The U.S. market demand data suggests it's down slightly more than Speedway, so we're tracking that,” said Tony Kenney, president of Speedway. The Energy Information Administration (EIA) reported that gasoline demand was down 1.9% in January from the year prior and off 2.4% in February.

In April, same-store gasoline sales fell about 2.3% compared to the same time a year ago. MPC president and CEO Gary Heminger noted that the average retail price for gasoline is up 40 to 50 cents per gallon (CPG) vs. the same period last year, and that increase curbed demand.

“With our position in the market and needing to get this increase in the wholesale price and crude cost to the market, I think that's what has had a temporary lull in demand,” said Heminger.

Meanwhile, indicators suggest gasoline demand could increase nicely this summer, according to a recent NACS report.

As one of the largest refiners in the United States, MPC would be affected by the border adjustment tax (BAT) that Republicans have proposed to raise the price of imported goods—including crude oil. MPC imports about 700,000 barrels per day of crude from Canada and Saudi Arabia, according to EIA data. When asked about the potential of a BAT, Heminger sounded unconcerned, noting that President Trump’s tax-reform proposal does not mention the option.

“The work that not only we have done, but the entire business community continues to work on is that border tax just doesn't seem to work going forward,” said Heminger, adding that MPC was optimistic about the Trump administration’s potential effect on the energy and fuels business in general.

“We continue to be very, very positive with this administration and the president and his outlook on the energy industry, his outlook on where we think some positive steps can be taken on renewable fuels,” he said.

The Organization of the Petroleum Exporting Countries (OPEC) has largely stuck to its deal to cut oil production to support higher prices. Heminger said MPC expected crude prices to reach $60 to $65 per barrel by the end of 2017.

OPEC has “a very strong resolve to get worldwide inventories in check,” he said, and expects it to extend the production agreement through the second half of 2017. This should help the U.S. shale-oil industry, he said.

6 lessons about the future from CRU

Crispy Taco, Wavy Fried Green Tomato will be available for a limited time