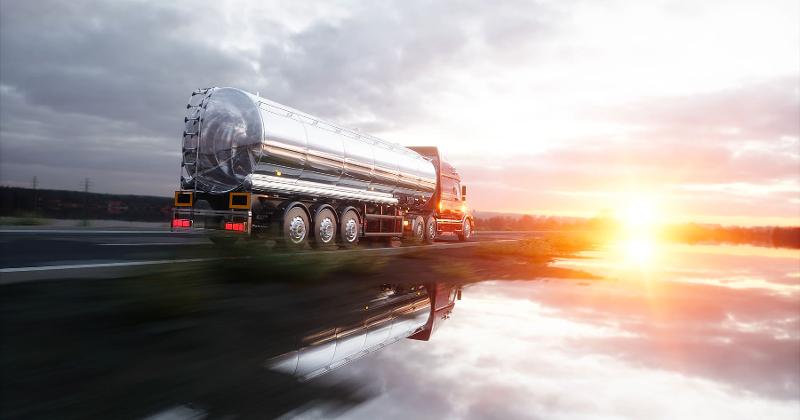 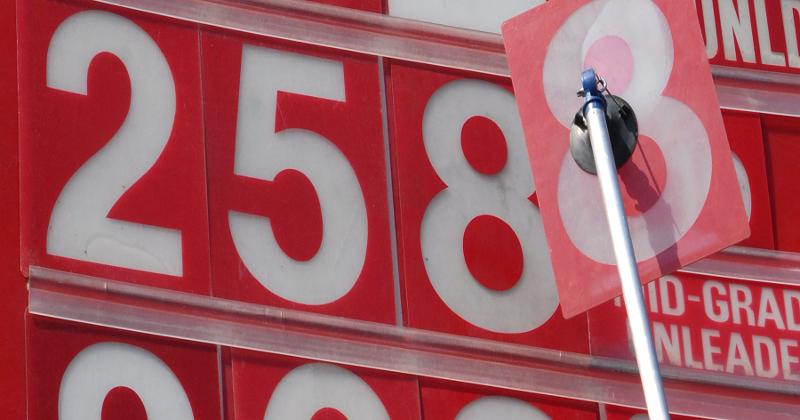 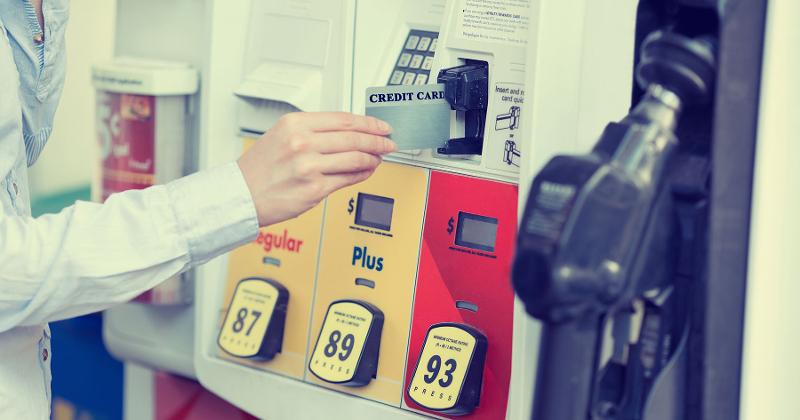 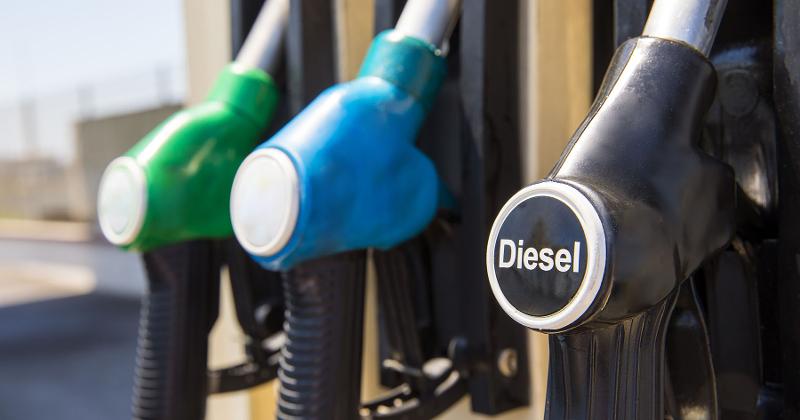 “With the U.S. entering an election year in 2020, we anticipate the most likely scenario will be for President Trump to shore up the U.S. economy ahead of the election to increase his chances of being re-elected,” said Patrick DeHaan, head of petroleum analysis for Boston-based GasBuddy, a provider of crowdsourced fuel price information. This may support a “more reliable” stretch of growth and increase in oil demand, which would result in rising global oil production, he said.

Of course, the usual mix of geopolitical events—such as tensions with Iran—and natural disasters can throw a curveball at any projection for fuel prices. With that in mind, here are three of GasBuddy’s predictions for fuel in 2020 ...

The national retail average for gasoline will hit a first-half 2020 low of $2.41 in February and a high of $2.84 in May ahead of the summer driving season, then drop to $2.39 in December, GasBuddy projects. The 2020 U.S. average will be $2.60 per gallon. This would represent the second step down in the national retail average, which fell to $2.62 per gallon in 2019—its first year-over-year decline since 2016.

“It will be another year where gasoline prices will be relatively affordable,” DeHaan said. However, that the variation in prices between states and fueling sites “will approach record levels,” he said.

Tier 3 sulfur content specifications for gasoline, which went into effect Jan. 1, may be reflected in 2020’s retail average; however, any price change should be modest, because refiners have spent the past few years preparing for the specification.

GasBuddy expects total U.S consumer spending on gasoline to rise to $373.4 billion, up nearly $1 billion from 2019.

“We anticipate demand for gasoline will rise, leading to a higher annual gasoline bill for the average American household, partially due to a stronger economy and lower interest rates,” DeHaan said. He cited lower trade tensions with China and an outlook for continued low interest rates as factors that would boost oil demand.

“Should the trade war fire back up and escalate, it would likely have an oversize effect on energy prices, bringing them down along with reducing demand for such,” said DeHaan. The report was finalized before tensions with Iran ratcheted up.

In the forecast, DeHaan refers to the still-uncertain effects of new low-sulfur rules from the International Maritime Organization (IMO) that will increase demand for low-sulfur fuels such as ultralow-sulfur diesel (ULSD) in 2020.

“The changes are among the most significant in the modern era for ships, and it may lead to collateral damage for those who use fuels like ULSD and heating oil around the globe as demand for low-sulfur products will skyrocket to comply with the Jan. 1 mandate,” he said. "As a result, our diesel price forecast has larger ranges for the first 90 days of 2020, baking in some of the unknowns of how this monumental change will occur.”

Customers can earn discounts on fuel and food

Sites, some with fuel, are in the Pittsburgh market