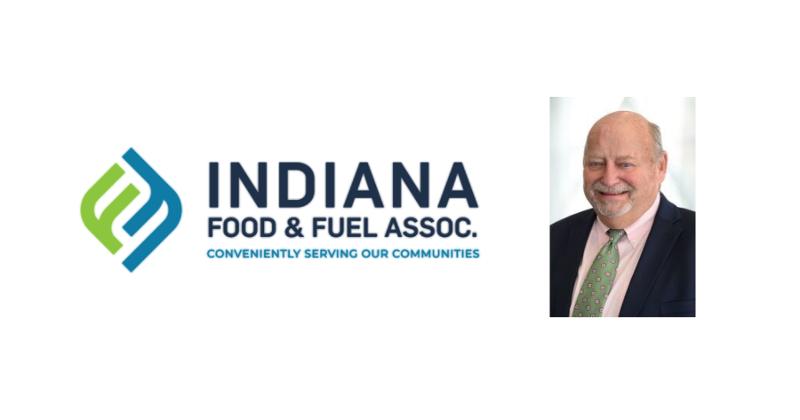 Photograph courtesy of the Indiana Food and Fuel Association

INDIANAPOLIS — Scot Imus will retire in April as executive director of the Indiana Food and Fuel Association (IFFA) after nearly 20 years of leading the group.

The Auburn, Indiana, native joined the association in 2003, following a career in Washington, D.C.

“During his tenure, Imus has been instrumental in helping association members express a unified voice in advocacy issues of critical importance to our industry, and he will be missed,” said association President J. Smith. “Scot’s leadership in persuading state legislators to revamp the process for collecting sales tax on gasoline saved the state millions of dollars annually while driving tax evaders our of business and ensuring Indiana retailers can compete on a level field.”

Smith added, “We appreciate his leadership throughout the years, particularly his work helping make M-PACT, our regional trade show, among the best in the nation.”

The M-PACT Fuel and Convenience Trade Show celebrated its 20th anniversary in April at the Indianapolis Convention Center, with 3,400 registered attendees and more than 300 exhibitors, according to the association. The show is a collaboration of associations from four states: Illinois, Indiana, Kentucky and Ohio.

Prior to joining IFFA, Imus spent 20 years working on Capitol Hill, last serving as staff director of a congressional subcommittee. After leaving Washington, he served as vice president of truckstop association NATSO before moving back to Indiana.

“While I look forward to a new chapter of my life, my work at IFFA has been a dream job,” Imus said. “I have been blessed to be able to represent such a great group of entrepreneurs. It will be bittersweet to say goodbye.”