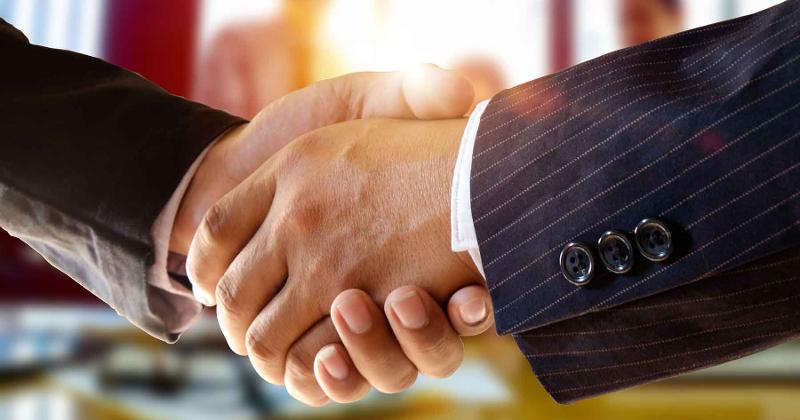 Glendale, Ariz.-based New West was founded in 2011 by Tim Genrich, CEO, Ron Reeves, president, Tom Turley, vice president of commercial sales, and Terry Cooney, CFO, who previously worked together for more than 20 years at Canyon State Oil Co., Phoenix. New West began as a Valvoline distributor and over a nine-year period transformed into a lubricants and commercial fuels provider in the Southwest.

In 2013, New West formed an environmental division to collect used oil from customers that could be resold as burner fuel to asphalt and concrete companies. New West is the exclusive distributor for Valvoline and Petro-Canada products in the metropolitan areas of Arizona and Nevada.