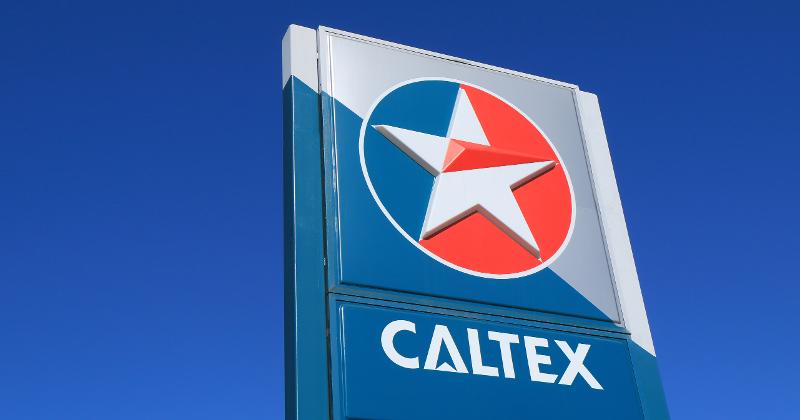 UPDATE: The Caltex board has concluded that the EG Group proposal "undervalues the company and does not represent compelling value for Caltex’s shareholders," it said on March 2. "However,  [it] considers that it is in the interests of Caltex shareholders to engage further with EG. Accordingly, Caltex has offered to engage further with EG in relation to a potential transaction."

BLACKBURN, U.K. — EG Group Ltd. has officially joined the bidding war for Caltex Australia Ltd., seeking to acquire the company’s retail network out from under Alimentation Couche-Tard Inc.’s offer for the entire company. In a nonbinding proposal, the U.K.-based retailer said it would pay $2.6 billion in cash for Caltex’s convenience-store network.

The company is also offering shareholders a stake in a new entity, Ampol, consisting of Caltex Australia’s fuel and infrastructure business. EG Group said it is prepared to acquire up to 10% of Ampol, according to Sydney-based Caltex Australia. Its board is considering EG Group’s proposal.

In November, Couche-Tard entered an unsolicited bid of $5.8 billion to buy all of Caltex Australia, which rejected the bid. Its board said the offer “undervalues the company and does not represent compelling value for Caltex’s shareholders.” Couche-Tard in early February raised its bid to acquire Caltex Australia to $5.93 billion.

EG Group was reportedly in talks with Macquarie Group Ltd. for the London-based investment bank to acquire Caltex Australia’s refinery and midstream assets, while EG Group would acquire the retail network. The split echoes Caltex Australia’s own previously announced plan to spin off its retail outlets.

EG Group and Couche-Tard compete on both the global and U.S. stages. Blackburn, U.K.-based EG Group has about 5,400 sites in Europe, the United States and Australia. Laval, Quebec-based Couche-Tard has a worldwide network of more than 14,800 stores.

Through EG America, EG Group is rapidly building a U.S. retail network aiming to rival that of Couche-Tard’s U.S. network of more than 5,900 Circle K and Holiday Stationstores locations. Now with nearly 1,700 stores, EG Group entered the U.S. c-store market in 2018 with the acquisition of Kroger’s c-stores. It then picked up the Minit Mart chain from TravelCenters of America, as well as sites from Certified Oil and Fastrac. And in October, it acquired Cumberland Farms. It has even been mentioned as a possible buyer of Speedway LLC, Marathon Petroleum Corp.’s soon-to-be independent U.S. retail network.

Couche-Tard’s network includes more than 9,800 c-stores in North America, covering 48 U.S. states and all 10 provinces in Canada. In Europe, Couche-Tard operates a retail network in Scandinavia, Ireland, Poland, the Baltics and Russia with more than 2,700 stores. Also, licensees operate about 2,280 stores under the Circle K banner in 16 other countries and territories.

Did EG Group Just Spark a Bidding War With Couche-Tard?