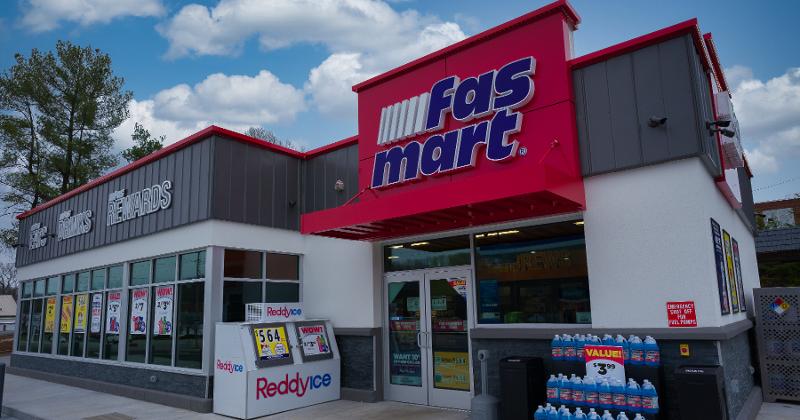 TEG has its own growth pipeline and a record of growth in Alabama, Arkansas, Louisiana, Mississippi, Missouri, North Carolina, South Carolina and Tennessee, according to the company.

The purchase price is approximately $375 million plus the value of inventory, of which $50 million is deferred and payable in two annual payments of $25 million, which ARKO may elect to pay in either cash or, subject to certain conditions, shares of ARKO’s common stock, on the first and second anniversaries of the closing.

ARKO intends to finance the transaction from its own sources approximately $60 million of the cash consideration plus the value of inventory and other closing adjustments. The company expects the remaining approximately $265 million to be funded by Oak Street Real Estate Capital, a division of Blue Owl Capital, New York, as part of the previously announced existing $1.15 billion agreement with the company, through which Oak Street expects to acquire the TEG real estate assets as part of the transaction. GPM expects to lease the real estate assets from Oak Street, it said.

This acquisition is part of ARKO’s strategic focus on growth and generating long-term stockholder value with its convenience, wholesale and fleet fueling platform. Richmond, Va.-based ARKO is one of the largest convenience-store operators and fuel wholesalers in the United States.

ARKO expects that this acquisition will add approximately $18 million of adjusted EBITDA on an annualized basis, which is expected to be $27 million on an annual run rate including synergies, after paying incremental rent of approximately $16 million to Oak Street for the lease.

TEG, owned by ECP Management LP, is a privately held c-store and wholesale fuel company in the Southeast that buys and invests in convenience stores with family histories and long-term presence in their communities, which is aligned with ARKO’s longstanding growth strategy.

“We believe this significant, accretive acquisition will drive strategic growth with the addition of an exceptional team, well-known stores and other assets to our family of community brands,” said Arie Kotler, president, chairman and CEO of ARKO. “A deal of this magnitude complements our core capabilities and will create long-term value for ARKO stockholders and valuable synergies given our existing footprint and proven strategy of adding value to strong local brands while keeping jobs in place.”

ARKO expects this acquisition to increase its store count to more than 1,530 convenience stores and grow its family of community brands in other regions, introducing more consumers to its fas Rewards loyalty program. The acquisition will also expand the company’s wholesale segment to more than 1,800 sites.

“We believe that our differentiated business model is very resilient, and we plan to continue making strategic acquisitions at highly attractive multiples, making use of our strong liquidity while leveraging our valuable relationship with Oak Street,” said Kotler.

“ARKO will add value to our stores with their diverse offerings, and ably serve our many loyal retail and wholesale customers. TEG would not be the success it is today if it were not for the dedication of its team members. We are excited that our team and company are joining a growing and dynamic organization,” said Stephen Lattig, president and CEO of TEG.

Founded in 2003, GPM has grown through acquisitions to become the sixth largest convenience store chain in the United States, with approximately 2,950 locations, including approximately 1,350 company-operated stores and approximately 1,600 dealer sites to which it supplies fuel in 33 states and Washington, D.C.