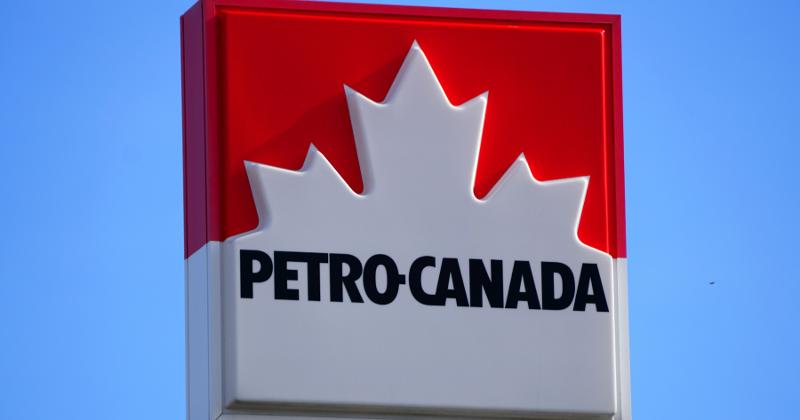 CALGARY, Alberta — The Petro-Canada convenience-store chain may soon be for sale, according to a Bloomberg report this week, a move that could put another 1,500 c-stores in the hands of some of the largest chains in North America.

Following investor pressure, Suncor Energy Inc. has entered into an agreement with Elliott Investment Management LP for the Calgary, Alberta-based integrated energy company to explore the sale of its 1,500 Petro-Canada gas stations and convenience stores in Canada, according to the Bloomberg report. The top contenders to acquire the retail network include Alimentation Couche-Tard Inc., Parkland Corp., EG Group and 7-Eleven Inc. parent Seven & i Holdings Co. Ltd., said the report.

The Laval, Quebec-based retailer manages approximately 2,100 stores across Canada, including about 1,200 gas stations, creating substantial overlap with Petro-Canada, especially in the eastern part of the country, said the report.

Calgary-based Parkland Corp., a smaller Canadian fuel retailer, has also been in acquisition mode—including in the United States—but Petro-Canada would be a “big bite,” Bushell said. “I’ll be interested to see if a third player, or maybe an international player, emerges.”

Martin Landry, an analyst at Stifel GMP, said EG Group Ltd., Blackburn, U.K., or Seven & i, Tokyo, could have some interest, he told Bloomberg. EG Group owns Westborough, Mass.-based EG America, which operates the Cumberland Farms c-store chain and other c-store brands in the United States.

Suncor’s agreement with Elliott Investment Management also provides for the addition of three new independent board directors. Two of those directors will serve on a CEO search committee following the mutually agreed upon departure of Mark Little, who has stepped down as president and CEO and resigned from the board. The company has named Kris Smith, executive vice president of downstream, as interim CEO.

The Return of the Activist Investor: Will History Repeat Itself?

Who Will Buy Speedway?

Parkland to Acquire Most of CST’s Canadian Assets