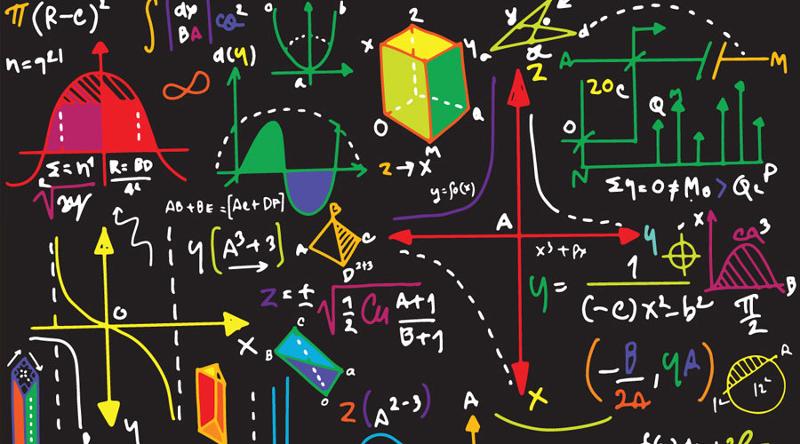 CHICAGO — The dynamics of convenience-store chain growth pivot around many factors, including interest rates, fuel profitability and c-store multiples. Many of those critical factors currently favor retailers. Here’s a look at where the stats stand.

Three of the larger acquisitions in 2018—two from  EG Group and the BP-ArcLight deal for Thorntons—drew  high multiples, averaging 11.3X among the three.

Source: U.S. Department of the Treasury

Construction costs for new builds in urban locations skyrocketed by 44.5% in four years, according to NACS.

While fuel volumes were down in 2018, margins  and sales—along with gas prices—were up.