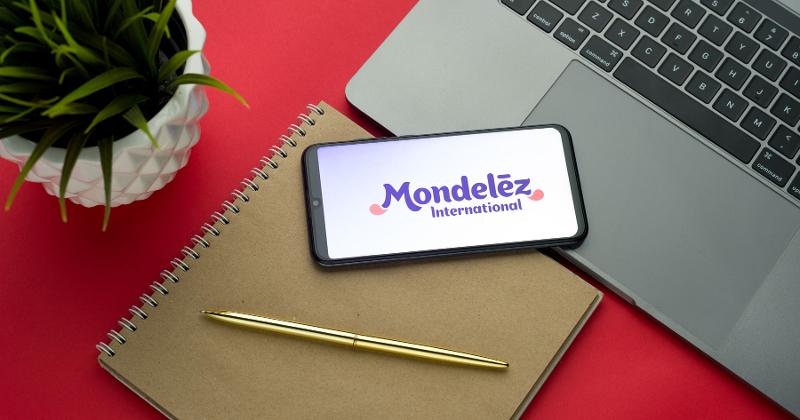 Minsok Pak will take on the role of executive vice president, chief strategy and transformation officer and will be a member of the Mondelez International leadership team effective Jan. 13.

He will also lead SnackFutures, Mondelez’s innovation and venture hub, which was launched in 2018. Pak will report to Dirk Van de Put, the snack and candy company’s chairman and CEO.

“Minsok brings extensive international experience developing and implementing enterprise strategies and growth initiatives in the consumer and retail sectors,” Van de Put said.  “His track record of accelerating growth and driving transformation, together with his detailed understanding of the global consumer landscape, will be an asset to Mondelez International as we continue to lead the future of snacking.”

As Target’s executive vice president and chief strategy and innovation officer, Pak oversaw the retailer’s enterprise strategy and innovation efforts and helped lead the development and implementation of the company’s growth strategy. Before that, he was senior vice president of Lego retail/shopper marketing and channel development for The Lego Group, and he also worked for nearly two decades at McKinsey & Co. in various roles.

“This is an exciting time for me to join Mondelez International as the company continues to execute on its consumer-focused strategy and grow its strong portfolio of brands around the world,” Pak said. “I look forward to working with the team to identify new opportunities for growth and innovation.”

Deerfield, Ill.-based Mondelez International is one of the world’s largest snack companies, with 2018 net revenues of about $26 billion. Its brands include Oreo, belVita, Sour Patch Kids and Trident gum.