BERKELEY, Calif. — Grabango, a provider of checkout-free technology for brick-and-mortar stores, has appointed Professor Trevor Darrell as its chief scientist.

Darrell is a senior faculty member in the Department of Electrical Engineering and Computer Sciences (EECS) at University of California (UC) Berkeley and an expert in artificial intelligence. Darrell has stepped up from a more traditional advisory role to become deeply involved in Grabango's day-to-day product development. 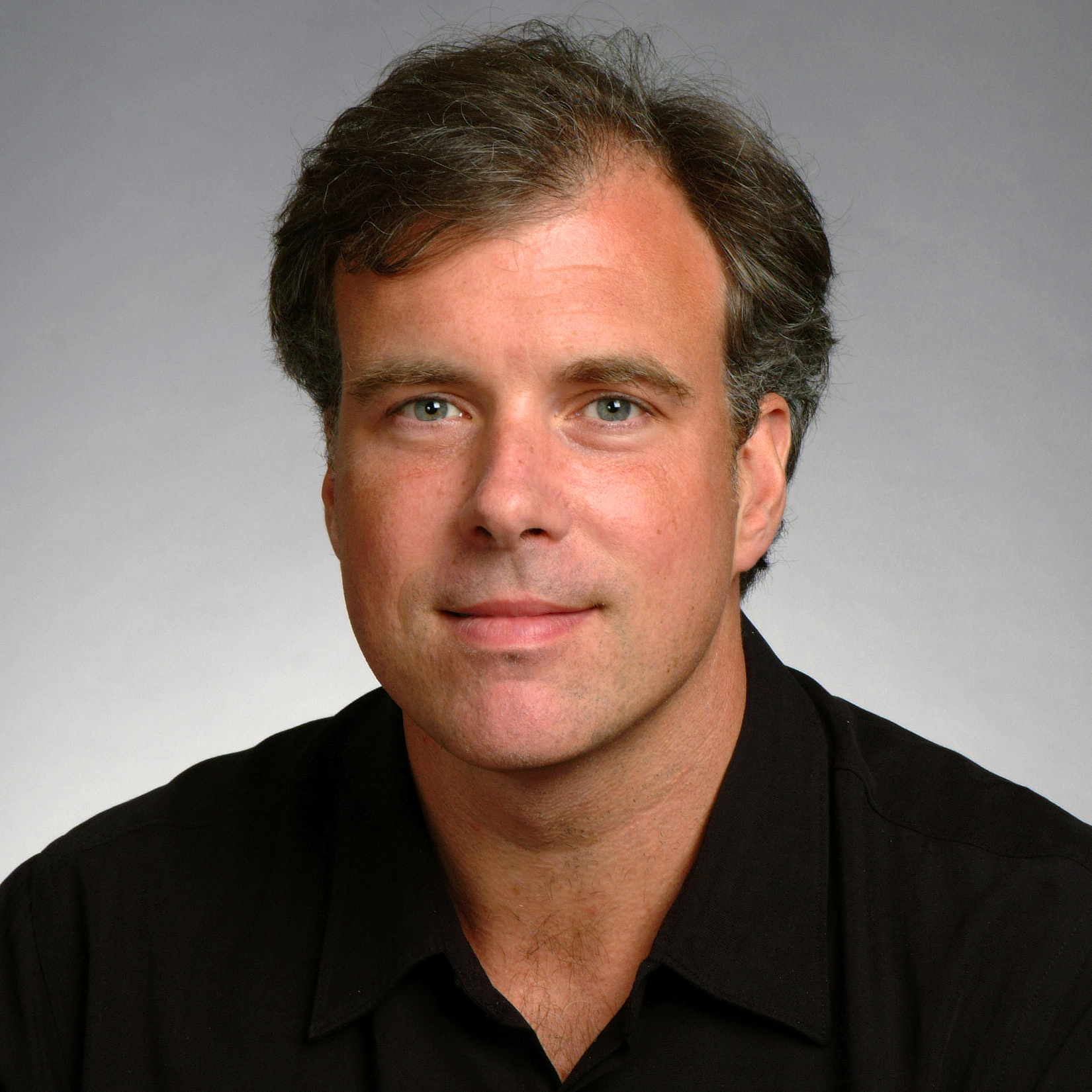 With an expertise in computer vision, machine learning and perception-based human computer interfaces, Darrell leads UC Berkeley's Artificial Intelligence Laboratory, which has contributed to the Convolutional Architecture for Fast Feature Embedding (Caffe) framework. Caffe was released in 2014 and became a deep-learning framework used by computer vision researchers around the world.

"Adding Trevor has had a serious force multiplier effect on our development efforts. We were already moving fast, but his intellect and knowledge are accelerating our progress," said Will Glaser, CEO of Grabango. "He works with members of our computer vision team, giving each guidance that makes the best use of the latest science. The result is our saving valuable development time and rapidly overcoming technical obstacles."

Darrell is joining Mark Nitzberg to anchor Grabango's brain trust. Nitzberg has a doctorate from Harvard and was the founder and CEO of Blindsight, the company that commercialized computer vision to aid the visually impaired. Like Darrell, Nitzberg also splits his time with UC Berkeley, where he is the executive director of the Center for Human-Compatible Artificial Intelligence.

More than 70% of the company's developers have a doctorate or other advanced degree, and more than 40% come from the top tech entrepreneurial schools of Stanford, Berkeley, MIT, Cornell, Harvard or Carnegie Mellon.

The company announced earlier this year that it had signed four separate agreements with multibillion-dollar retail partners, presiding over a combined 29-million square feet of shopping space. Since that time, Giant Eagle has disclosed that it is one of those partners.

Darrell is a full professor in the Department of EECS at UC Berkeley. He is the co-director of the Berkeley Artificial Intelligence Research (BAIR) lab, leads Berkeley's Deep Drive (BDD) Industrial Consortia and is faculty director of PATH. Darrell was also instrumental in the development of the Convolutional Architecture for Fast Feature Embedding (Caffe). He previously led the vision group at the International Computer Science Institute in Berkeley and directed the Vision Interface Group while on the faculty of MIT. He earned his doctorate at MIT. In addition to acting as chief scientist at Grabango, he formerly served as a technical consultant to Pinterest.

Berkeley, Calif.-based Grabango is a provider of checkout-free technology for existing, large-scale store chains. The Grabango platform is a network that processes millions of simultaneous transactions. The system places no limits on who can enter the store, what can be sold there or how the shelving is configured. Grabango was founded in 2016 by Will Glaser, who is also a co-founder of Pandora Media.

A Peek Inside Amazon Go