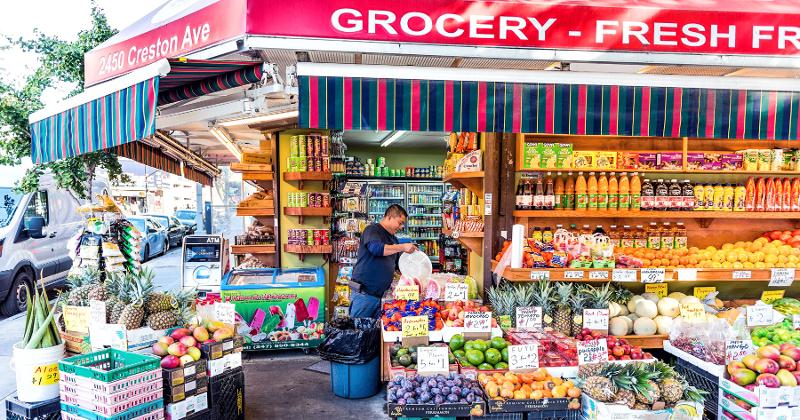 The lunch-and-learn session was held at Fairway Market's facility in the Bronx. The program included presentations by NRS on its POS services for bodega owners, by City Harvest on expanded offerings of to-go foods and by NYC/EDC on its programs and incentives for independent small businesses.

"New Yorkers appreciate the many ways in which neighborhood bodegas and convenience stores contribute to our local communities," said Elie Katz, founder and CEO of NRS.  "These stores are places where neighbors take time to talk, catch up on local happenings and find foods and supplies for their favorite meals."

NRS operates a POS network in addition to NRS Pay merchant services for independent retailers across the U.S. More than 8,000 retailers use NRS' POS platform to organize and manage their business.

"Running a bodega in New York is a labor of love. It's a tough business. We need better tools and offerings to bring in and retain new customers, and to operate more profitably,” said Radames Rodriguez, president of UBA and a bodega owner in the Bronx.

The lunch and learn is the first in a series for bodegas and other neighborhood retailers, Katz said. "We are deeply committed to helping New York City's bodegas prosper for the long run, and there is a lot going on to help these retailers prosper and expand," she said. "We are working with our co-sponsors on a second event to be held this summer that will introduce more fresh and interesting approaches for retailers. We welcome new organizations interested in participating in our next event to contact us."

How ‘Bodega’ Got It Wrong