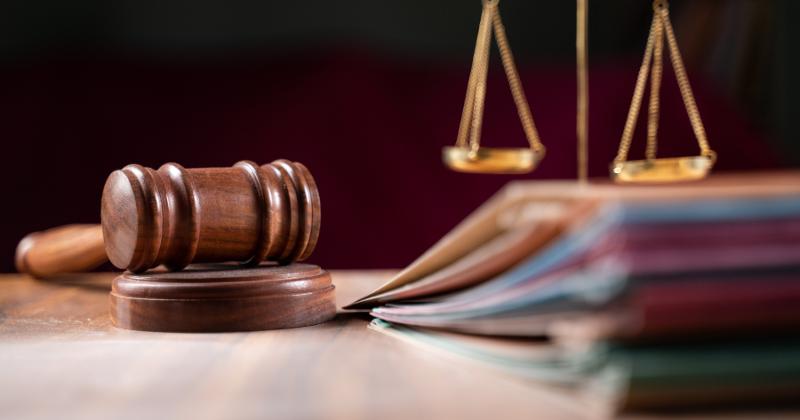 Altria Group Inc. is asking a federal judge to order Juul Labs to turn over settlement agreements and related materials for more than 5,000 lawsuits the e-cigarette company settled in December.

Details surrounding the agreements are “shrouded in secrecy,” Altria claimed in the Jan. 4 filing in the U.S. District Court for the Northern District of California, first reported by Reuters. And while Altria is not a party to the settlement agreements, it remains a defendant in mass tort litigation consolidated before U.S. District Judge William Orrick, where plaintiffs accuse Altria of taking part in shaping Juul’s strategy to market e-cigarettes to minors, Reuters reported.

Therefore, Altria said in its Jan. 4 request that “their interests would plainly be impacted” by Juul’s settlement agreements, and the terms of Juul’s agreements and the negotiations and discussions leading up to them are “critical to the Altria Defendants and will impact, among other things, their ability to defend themselves.”

On Dec. 6, Juul, which Altria holds a 35% stake in, announced it settled the thousands of lawsuits via a consolidation of claims in the same district court. The resolution reached in the federal multidistrict litigation and related “Juul Labs Product Cases” covers more than 5,000 cases brought by approximately 10,000 plaintiffs against Juul and its officers and directors. While not offering details, Juul said these cases, and subject to the resolution, come from the following groups: personal injury, consumer class action, government entity and Native American tribes.

As part of the settlement and court process, Juul would not disclose the settlement amount but has secured an equity investment to fund the resolution. However, publications including The Wall Street Journal reported the settlement cost Juul $1.7 billion.

Both Altria and Juul declined to comment to CSP, citing ongoing litigation.

San Francisco-based Juul also agreed to pay $438.5 million to 34 states and territories in September to settle a two-year investigation into its marketing and sales practices.

Richmond, Virginia-based Altria, maker of Marlboro cigarettes, ended its noncompete agreement with Juul in September; however it still holds the 35% stake it acquired in 2018.