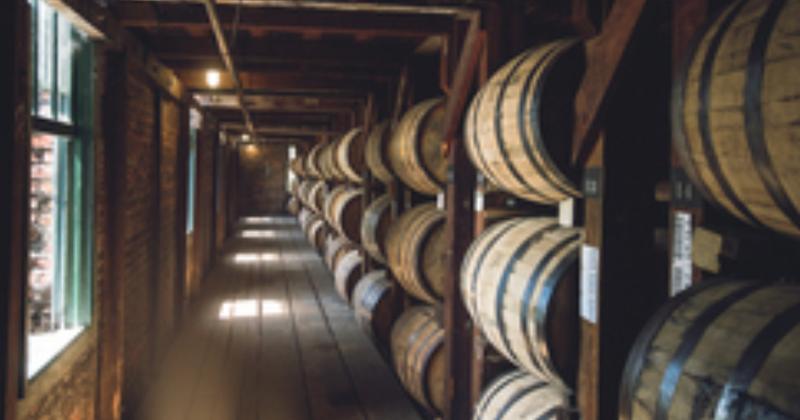 Casey’s recent partnership with Frankfort, Ky.-based Buffalo Trace Bourbon let consumers know the store was serious about the liquor category, he told CSP Daily News. The chain is selling a limited amount of Buffalo Trace Single Barrel Select Bourbon in 375 milliliter bottles in 65 stores in central Illinois—most of which have already sold out.

Since many of Casey’s stores are in rural areas, it serves as a one-stop-shop for consumers who aren’t looking to drive far to get to a liquor store or larger grocery store, especially during the COVID-19 pandemic.

“It’s really allowed for us to showcase that this is a business that Casey’s is serious about and we can be a solution or our guests,” Stewart said.

The idea to work with Buffalo Trace started when the company reached out to Casey’s Category Manager for Alcohol Beverages Kevin Fina.

“We jumped on it,” Stewart said. “We understand the strength of the Buffalo Trace brand, and we really see the opportunity to differentiate ourselves from competitors. Having exclusive items only brings people to Casey’s.”

Stewart and other team members made a couple of trips to Frankfort, Ky., to pick out the barrels of bourbon that would be sold in Casey’s stores themselves. There’s a phase two of the partnership involving the barrels, Stewart said, but he wouldn't disclose details yet.

The company is also exploring private-label alcohol, he said. In October, the company announced the release of a line of private-label carbonated soft drinks, juices, ready-to-drink iced teas and lemonades.